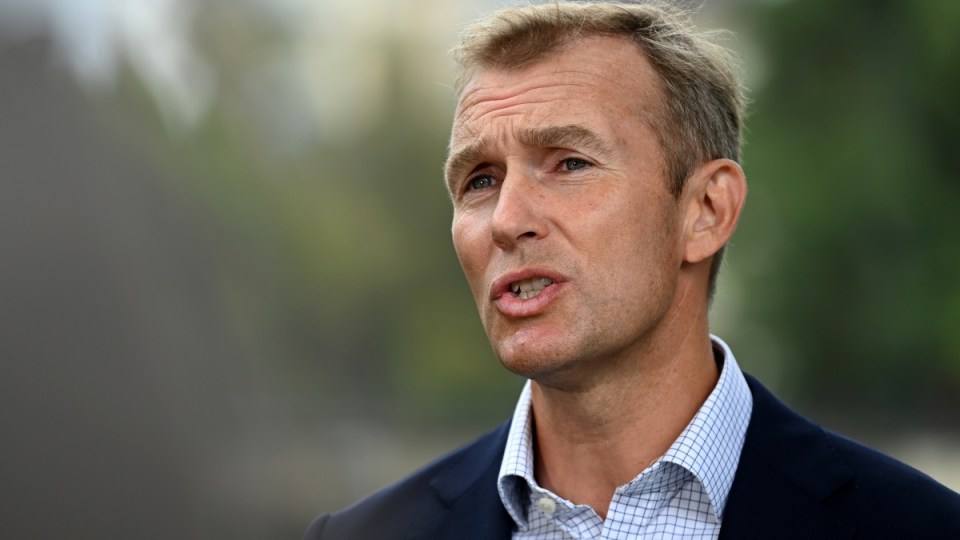 One of NSW’s transport ministers can’t remember when he was briefed about the shutdown of Sydney’s rail network, a parliamentary hearing has been told.

Active Transport Minister Rob Stokes said he first discovered Sydney’s rail network had been shutdown, on the morning of February 21.

Under questioning from Labor’s John Graham, Mr Stokes said he was briefed about the shutdown at some point after 6am, but couldn’t remember exactly when.

“So you were the last minister briefed about the shutdown?” Mr Graham asked during a budget estimates hearing on Monday.

Mr Stokes responded he was “not sure”.

“You’re asking me if I was the last minister briefed. I don’t know specifically.”

He was regularly briefed on industrial disputes between Transport for NSW and the union in the lead up to the shutdown, but was not aware of the decision to bring the network to a standstill before it happened, he said .

“Every day on the transport cluster is a fun and interesting day,” he said.

He and Transport Minister David Elliott speak regularly, he said.

Labor’s Daniel Mookhey asked Mr Stokes if he had urged Mr Elliott to respond to requests from Transport for NSW, particularly in regard to urgent meetings.

It comes after Secretary of Transport Rob Sharp told budget estimates two weeks ago he had struggled to meet with Mr Elliott despite making a series of requests for sit downs with the minister in the lead up to the shutdown.

Mr Stokes said it was his understanding the transport minister had since met with executives at Transport for NSW, as well as having a publicised meeting with Premier Dominic Perrottet over the communication breakdown.

Mr Elliott maintains he first found out about the shutdown of the rail network about 4am on the day it happened, after social media alerts from constituents.

The government initially blamed the shutdown on a strike by the Rail, Tram and Bus union but the union said it was blindsided by the shutdown.

The union says its members were at work on the day, ready to work with some limits on services but were locked out.