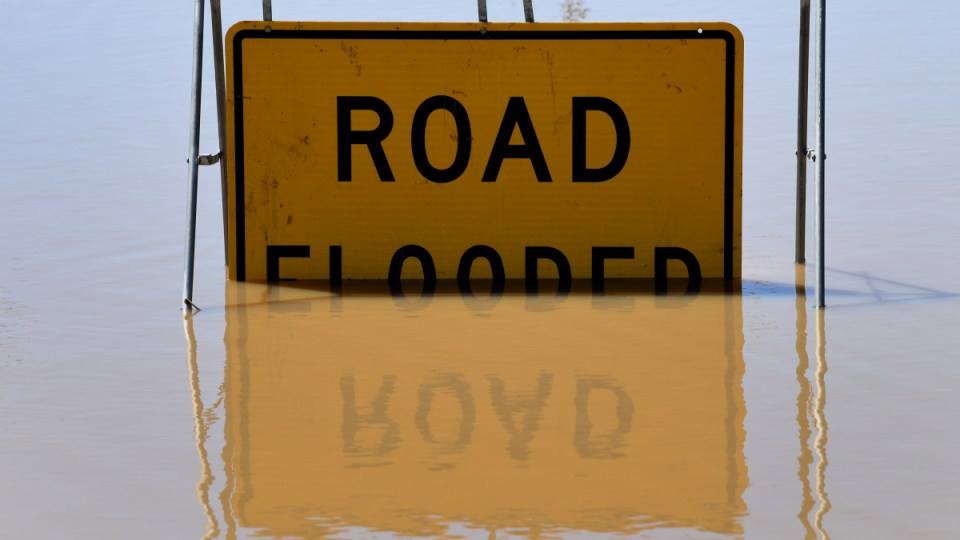 The NSW SES commissioner has pointed to worse-than-forecast weather in explaining why civilian rescue helicopters were left grounded across the state as floodwaters covered the Northern Rivers.

Commissioner Carlene York says emergency crews were only expecting minor to moderate flooding in the region and anticipated the downpour would be less than the extreme weather event that inundated the north coast last year.

“We resourced appropriately on those levels,” Ms York insisted on Sunday.

Instead towns were hit with record floods, including in Lismore, where waters were two metres above any previous recorded event.

Helicopters were meanwhile deployed to areas like Cooma, near the Snowy Mountains, to be on standby for floods that never arrived.

Choppers sent where they weren’t needed

Ms York said the worst of the floods in the Northern Rivers had hit at night when rescue crews were restricted in what they could do.

NSW Labor leader Chris Minns said private helicopters paid for by taxpayers weren’t used on either the north coast or in western Sydney.

“To me and to many others, the disaster response itself looks like a disaster in NSW at the moment,” he said.

“You’ve got a situation where residents weren’t asking but begging for help from their own government.”

As attention turns to the clean-up, the NSW government has set up eight recovery centres to provide access to services while $25 million will be spent on mental health support.

“The compounding, consecutive effect of so many disasters … is having an enormous toll on people,” Resilience NSW head Shane Fitzsimmons said.

Premier Dominic Perrottet said a review will also look at how long it took to get defence to flood zones to help with rescue and recovery.

He said he would have preferred to have troops on the ground in disaster zones faster but didn’t want his comments to be seen as him “at war” with his federal counterparts.

“It’s something that we should look at, that’s not a negative,” Mr Perrottet said.

Floodwaters on the outskirts of Sydney in the Hawkesbury-Nepean area, where Mr Perrottet was on Sunday, were starting to fall.

But the danger was far from over, with Ms York confirming three rescues had been performed in the 24 hours since Saturday morning.

A national emergency was declared in NSW late on Friday, speeding up federal access to stockpiled resources and allowing faster financial aid.

Residents of a dozen councils in NSW are meanwhile eligible for disaster funding, with one-off payments of $1000 per adult and $400 per child available for those affected.

Workers, businesses and farmers who lost income can also apply for 13 weeks’ assistance.

The first 20 motorhomes were expected in the region on Sunday, with 100 more to follow. The temporary accommodation is stage one of a $551 million housing support package.

As of Friday, about 5500 damaged residences had been assessed and about half deemed inhabitable.

The Insurance Council of Australia estimates more than 126,000 claims across Queensland and NSW will cost insurers $1.89 billion but concedes further claims are likely.

“It’s going to be a long road back,” Prime Minister Scott Morrison told reporters while touring the flooded Windsor region on Saturday.