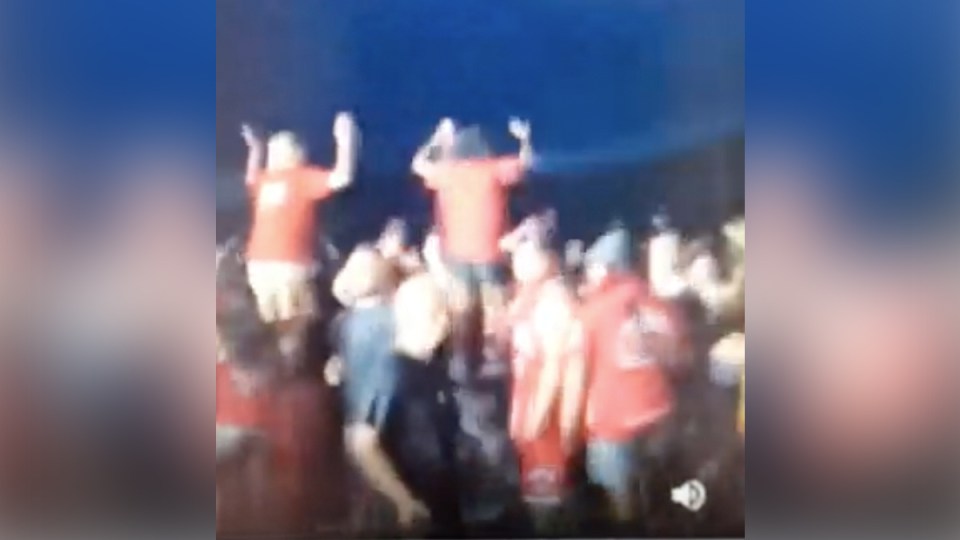 The latest report for the state, reflecting Saturday’s figures, lists 13,093 new infections along with a further seven deaths.

This contrasts with the figure at the start of last week, when daily cases dipped below 10,000 at the beginning of last week and peaked at more than 16,000 on Thursday, while Saturday’s total was 12,850.

Meanwhile, the number of patients in hospital is steady at 965, with 44 in intensive care. Health officials said the majority of fresh infections are among the young, aged between 10 and 19.

Of the latest infections, 7867 were detected using rapid antigen kits and 5226 were returned via PCR lab tests.

The state’s booster vaccination coverage is still short of the levels authorities had hoped for.

Some 57 per cent of eligible adults have received a third dose, while 95.9 per cent per cent of those 16 and over have had one vaccine shot and 94.4 per cent two.