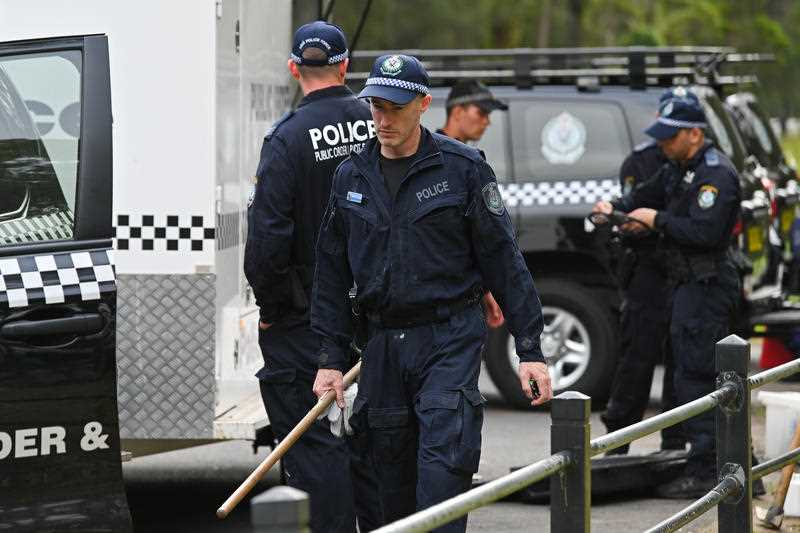 Police have arrested two men have been arrested over the murder of underworld figure Mejid Hamzy. Photo: AAP

Two men have been arrested over the execution-style murder of Sydney underworld figure Mejid Hamzy, who was gunned down two years ago.

The brother of Bassam Hamzy – the head of the Brothers 4 Life gang – was shot dead outside his Condell Park home in Sydney’s south-west on October 19, 2020.

The 44-year-old was found critically wounded by emergency services and died at the scene.

NSW Police believed the murder was part of the long-running turf war between the feuding Hamzy and Alameddine families.

Officers attached to Raptor Squad also helped with the investigation.

Since then, strike force detectives have charged two men – aged 38 and 44 – who remain before the courts.

Several people were arrested and taken to Bankstown Police Station, where the two men are expected to be charged with murder.

Police will hold a press conference later on Thursday.

July streaming guide: Mad as Hell, Stranger Things and a doco about the day the music died
NSW flood toll rises to nine, with another body found
Today's Stories