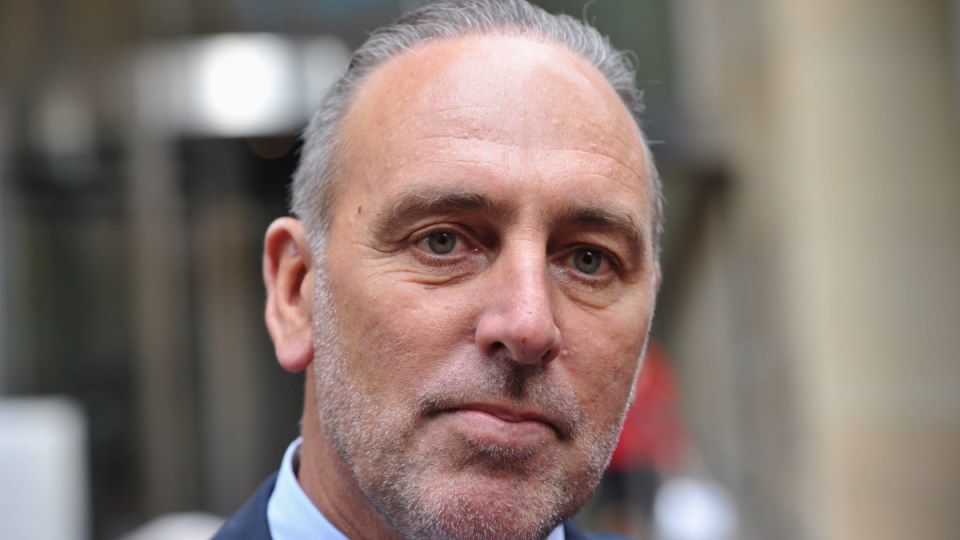 Brian Houston has resigned from Hillsong Church following allegations about his treatment of women. Photo: AAP

The 68-year-old in October pleaded not guilty to concealing a serious indictable offence allegedly committed by another person.

NSW police investigated Mr Houston for two years after the allegation was raised by the media and at the institutional child abuse royal commission.

They will say Mr Houston’s father Frank indecently assaulted a male in 1970 and allege that, in the five years leading up to his father’s death in 2004, Brian Houston believed he had committed the crime.

Police will argue that Mr Houston knew information that could help secure the prosecution of his father and failed to bring it to the attention of police.

Mr Houston’s matter was briefly mentioned in Sydney’s Downing Centre Local Court on Thursday, where the magistrate set it down for a special hearing – expected to last three weeks – to begin on December 2.

The matter will return to court in November.

In January, Mr Houston stepped down from all ministry responsibilities for the rest of the year, releasing a statement saying he welcomed the opportunity to “set the record straight”.

“The board and I have had detailed discussion around the requirements for leadership,” Mr Houston said.

“We have talked about the effects of the situation with my father, which go back many years up to the current legal case, and the impact this has had on me emotionally.

“The result is that the Hillsong Global Board feel it is in my and the church’s best interest for this to happen, so I have agreed to step aside from all ministry responsibilities until the end of the year.”

Now a global empire, Hillsong was founded by Mr Houston and his wife Bobbie in Sydney in 1983.