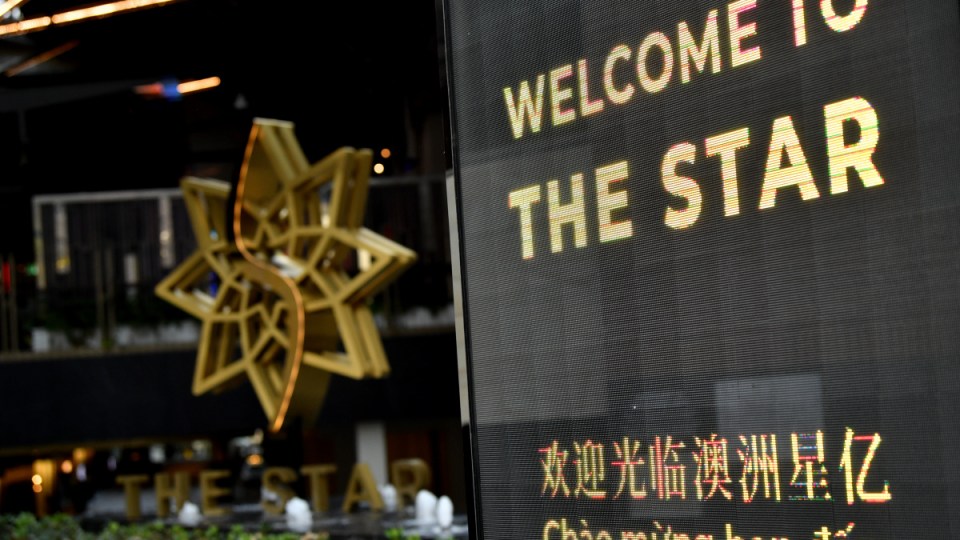 Up to 2200 Star casino staff had been underpaid back pay, interest and superannuation for six years. Photo: AAP

Beleaguered gaming operator Star Entertainment Group will fork out around $13 million to up to 2200 casino staff after admitting that it has underpaid workers for the past six years.

Star on Monday said it had alerted the Fair Work Ombudsman and the United Workers Union to the planned repayments, which included back pay, interest and superannuation contributions to workers at its Sydney gaming precinct.

The underpayments were picked up via a six-year wage review of salaried staff on awards, it told the ASX in a statement.

It said it had since “improved its processes, systems and training and has a plan in place to ensure salaried team members’ pay is correct moving forward”.

“We apologies to any team member impacted by the payment shortfall and we are committed to doing the right thing by acting transparently. Our priority is to address this issue and to ensure that it it does not happen again,’ Star CEO Matt Bekier said.

A spokesman for Star, approached by AAP, would not further elaborate on the nature or scope of the underpayments.

Star, Australia’s second largest casino operator, is already facing a looming public inquiry this year into whether it has been complying with statutory obligations and is fit to hold a NSW casino license.

The company has denied claims in media reports it unwittingly allowed money laundering, enabling criminals to benefit from lax controls on its gaming floors.

“We know from this example and many others that incidences of wage theft and underpayments are reduced when people are covered by a union agreement,” Ms Beynon said in a statement.

“This situation has also brought to light the issues surrounding many companies’ over-reliance on salaries which fall short of the relevant award.”