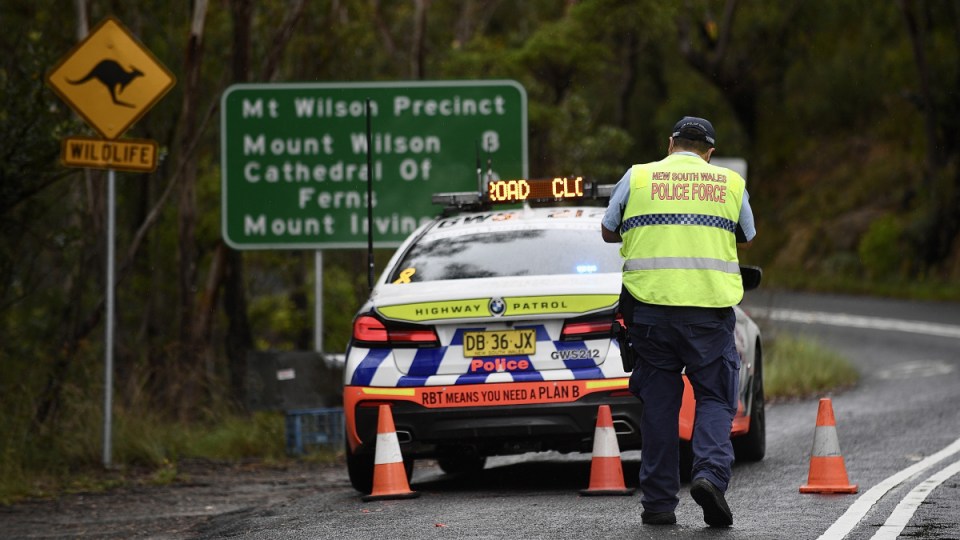 A man has been charged with the murder of a girl who disappeared from the NSW Blue Mountains. Photo: AAP

A man has been charged with the murder of a nine-year-old girl after a child’s body was found stuffed in a barrel and dumped in a river near where the schoolgirl went missing last week.

The girl, who can no longer be named due to a charge being laid, had been holidaying with family at Wildenstein Private Gardens in Mount Wilson, near the Blue Mountains.

More than 100 police and emergency personnel – including dog units, homicide detectives, rescue choppers and volunteers from the SES and Rural Fire Service – scoured the surrounding area for five days.

On Tuesday, police divers found the body of a child in a barrel while searching a stretch of the Colo River.

A crime scene has been established and is being examined by specialist forensic officers, who are working to formally identify the child.

Police arrested the 32-year-old man at a Surry Hills unit on Tuesday night. He has been refused bail to appear in Central Local Court on Wednesday.

The girl was last seen on Thursday. Police weren’t alerted to her disappearance until Friday, when a family member inquired about her whereabouts.

Detectives from local police and the homicide squad had also spent extensive time at the property interviewing the family.

A neighbouring resident said his wife had been reading early last Friday morning when she heard a car heading up the road without headlights.

“She went to the window and got out of bed and saw through the trees the shadow [of the vehicle],” the neighbour said.

“People go out at night and usually have headlights.”

Interstate relatives of the girl had called for information to assist the missing persons case.

Earlier in the search, police had expressed some hope that recent rain meant there would be puddles of water in the bush that could sustain the girl until she could be found.

The Wildenstein Private Gardens sit at the end of a road in the small village of Mount Wilson, which is home to about 100 people and a host of hospitality venues.