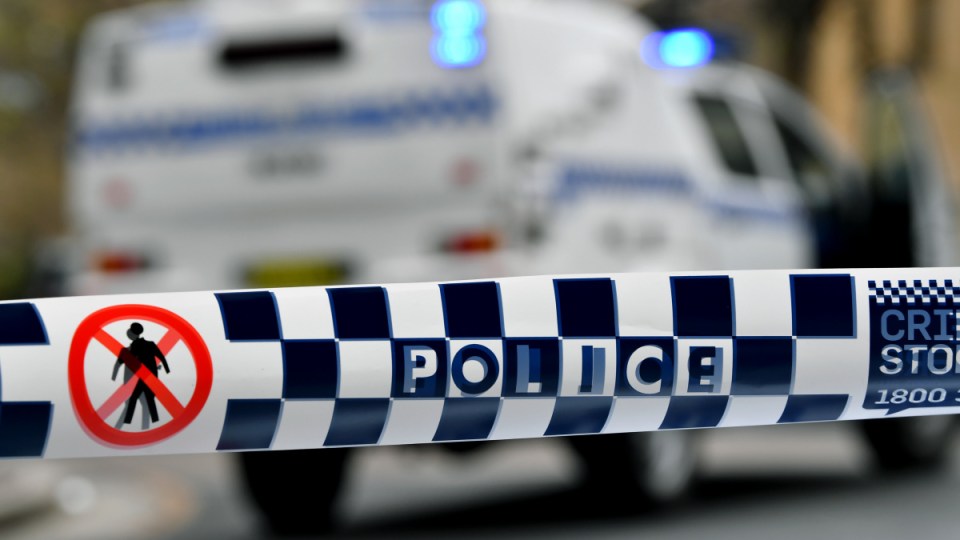 A 42-year-old man has been arrested over a weapons haul in northwest Sydney. Photo: AAP

A man will face court after police raided a northwest Sydney house allegedly being used to make explosives and guns.

NSW Police say they also found close to 80 knives a the Kurrajong property that was raided on Wednesday, as part of an investigation into the making and importing of illegal weapons.

They say they found 77 knives at the property and another on the 42-year-old man they arrested during a traffic stop in nearby Grose Vale.

That man has been charged with six offences including possessing unregistered firearms and prohibited weapons, as well as manufacturing firearms without a licence, and custody of a knife in public.

He will face Penrith Local Court on Thursday.