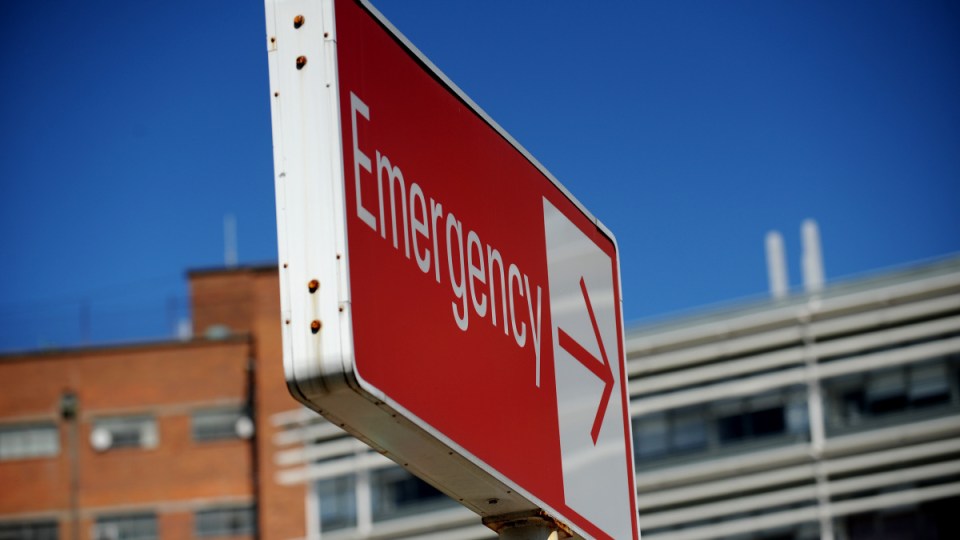 If there is any consolation in NSW's latest COVID numbers it's that cases remain below epidemiologists' predictions. Photo: AAP

A group of junior doctors is suing the NSW government for wage theft, saying they have been robbed of millions of dollars.

In legal action spearheaded by the Australian Salaried Medical Officers Federation, the group argues the NSW government has breached the doctor’s employment award by failing to pay overtime and meal allowances.

The government is already facing a class action from roughly 24,000 junior doctors, who are seeking to have their wages recouped.

But the wage theft action launched by the ASMOF hopes instead to change the award to create better pay and safer conditions for doctors.

Speaking outside the Supreme Court in Sydney on Wednesday, ASMOF President Tony Sara said doctors had been fighting for a better award for 40 years.

The pandemic only exacerbated terrible conditions in hospitals across the state.

“Young doctors had to work harder … (and) they were scared of taking COVID home to their families.

“They did more and more hours, with no extra staff and no relief.”

The extra unpaid hours mean junior doctors are overworked and exhausted, risking their health and the quality of patient care.

A recent survey demonstrated 38 per cent of junior doctors had made an error due to fatigue.

“(Junior doctors) might go to work until like 10 o’clock at night, then they might be on call… and get called 30 or 50 times during the night and not have any sleep.

“They’re then expected to go back to work at eight o’clock in the morning.

“Do you really want that … doctor looking after you?”

Dr Sara said the union has been asking Health Minister Brad Hazzard for changes to the award for years, but was forced to take the “unprecedented” legal action when their pleas fell on deaf ears.

Some 40 doctors have submitted statements attesting to the unpaid overtime and more are on the way.

The group plans to argue the maximum possible penalty for each infraction, unless the state agrees to change the award.

“We’re picking up the biggest piece of four by two that we can … and we will sue the government and we’ll keep on suing them until they agree to change the award.”