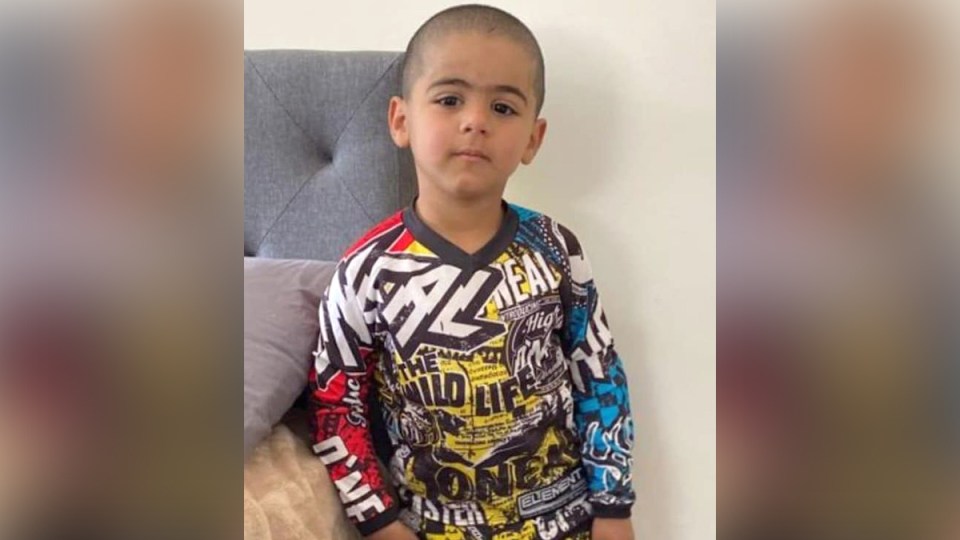 An investigation into the disappearance of a three-year-old boy, who spent days lost and alone in rugged bushland before he was discovered metres from his rural NSW home, has chalked the incident up as “misadventure”.

Anthony “AJ” Elfalak, who has autism and is non-verbal, went missing from his family’s sprawling property at Putty about 11.45am on September 3.

More than 130 people scoured the property, with volunteers helping police on foot and on dirt bikes.

The boy was spotted sitting in a puddle drinking muddy water from a creek on September 6 after surviving three nights in the bush in temperatures as low as 3 degrees.

His relieved family, who feared he had been abducted, were amazed to find he had only minor injuries such as scrapes, nappy rash, and ant bites.

Police at the time said they would continue to investigate the incident, with NSW Police Superintendent Tracy Chapman saying: “I know everyone has lots of questions.”

In a statement on Friday, a NSW police spokesperson said the probe had concluded after two months.

“The incident has been determined to be as a result of misadventure,” they said.