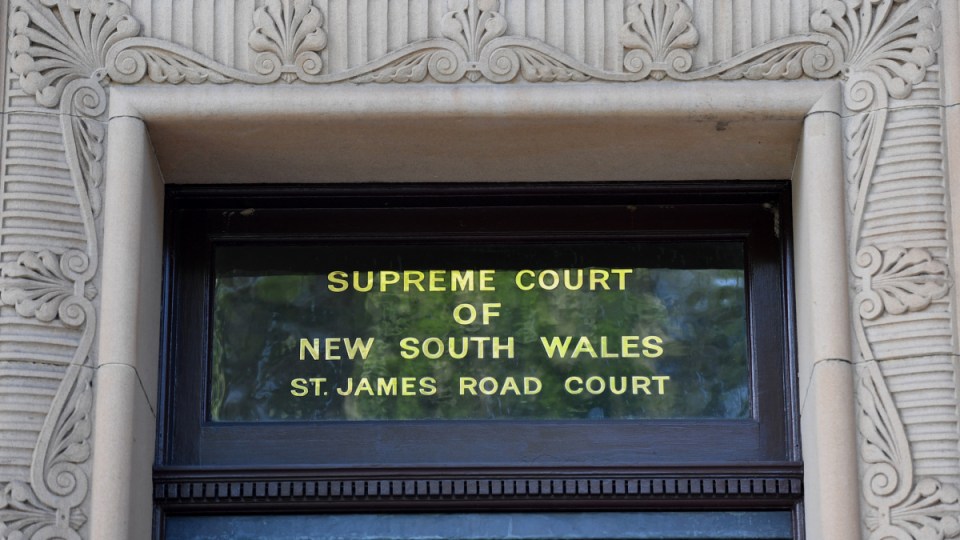 he grandmother of a 10-year-old girl has told a court she won't say her accused murderer's name. Photo: AAP

A 14-year-old girl caused the fatal injuries of a 10-year-old girl but a judge has found she wasn’t criminally responsible due to mental illness.

The now 15-year-old pleaded not guilty to murdering the younger child, whom she knew, at a country NSW property in Gunnedah on July 8, 2020.

The girls cannot be named because of their ages, while details of the fatal injuries are subject to a non-publication order.

After a short judge-alone trial in the NSW Supreme Court, Acting  Justice Carolyn Simpson on Tuesday found “the act proved” but said the girl was not criminally responsible.

Psychiatrists concluded that, at the time, the girl was suffering from untreated schizophrenia which included auditory hallucinations coaxing her to kill and delusions her life and experiences were not real.

The teenager will remain in detention under supervision and will be reviewed by the Mental Health Tribunal until deemed fit for release.

Six victim impacts statements were presented to the court.

The girl’s mother said she was unable to block out the guilt she felt in being unable to hold her daughter as she died, alone in a terrible place.

Her brain tried to shut out the events which were “so depraved they belong in a horror movie”.

Her daughter had been a free-spirit, full of curiosity and had just started to find herself.

The victim’s paternal grandmother told the judge of her pain over the “callous, calculated and morally reprehensible” slaying of her granddaughter.

“I will never speak the defendant’s name — she doesn’t deserve a name,” she said.

“We are haunted by the terror, pain and incomprehension that (the girl) must have gone through to die that way. Terrified, alone, helpless and innocent.”

She was caught totally by surprise in a place that should have been safe.

The young girl was full of promise, clever, cheeky, loving, intelligent and sassy.

They feared “this heinous act” could so easily be repeated by the accused.