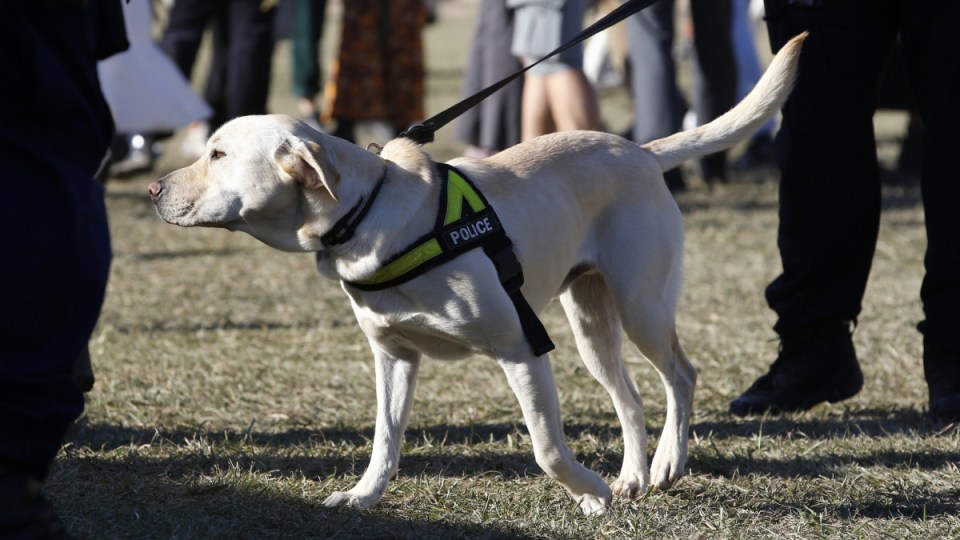 Hundreds of people who attended Splendour In The Grass from 2016 to 2019 in northern NSW may have been unlawfully searched, according to law firm Slater & Gordon and the Redfern Legal Centre.

The legal centre and Slater & Gordon claim they have evidence “systemic and unlawful police searches” were carried out.

NSW Police Minister David Elliott said he would wait to see what the lawsuit says before becoming concerned about any potential payouts.

An investigation by the Law Enforcement Conduct Commission last year reported NSW Police performed unlawful strip searches at the 2018 Splendour, including on a 16-year-old girl.

The LECC also found police were not properly trained to uphold search laws and failed to ensure privacy and dignity for people being searched.

The commission recommended record keeping be enhanced to improve accountability.

“We believe that hundreds of people who were searched by police at Splendour may have been subject to unlawful searches and therefore may be entitled to compensation,” Dr Birchall said.

Some festival-goers were allegedly directed to remove clothing, strip naked and allow officers to visually inspect their body cavities, including attendees who were under 18.

“We support our patrons who wish to come forward to call out and help stop unlawful conduct,” she said in a statement.

Slater & Gordon cited the case of a woman who alleges she was searched twice in one day at the festival in 2017.

“The whole experience was extremely traumatising, especially due to the way the police presumed I was guilty and the way I was both spoken to and physically handled,” said the woman, who was 23 when the search occurred.