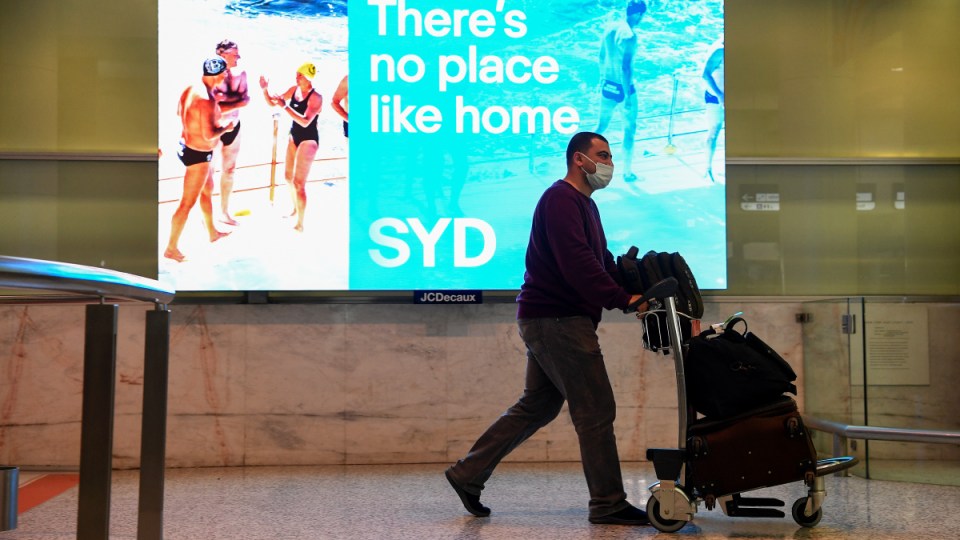 International tourists will be allowed to come back to Australia from February 21. Photo: AAP

Australia’s biggest and busiest airport has accepted a $23.6 billion takeover bid from a consortium of infrastructure investors.

Sydney Airport’s decision brings to an end a four-month tussle over price between the operator and Sydney Aviation Alliance — which includes local superannuation funds QSuper and Australia Super.

The final offer values the airport’s stapled securities at $8.75 each, up from Friday’s closing price of $8.23, and represents a $7.9 billion uplift from SAA’s initial offer of $8.25 per security in July.

Sydney Airport’s boards have unanimously recommended security holders accept the deal — assuming no superior bid emerges from another party — when they meet to vote on the sale in the first quarter of 2022.

Sydney Airport is the nation’s major gateway to international travel and the country’s busiest domestic hub.

It also owns on-ground retail assets and earns money from car parking and ground transport and other property.

But its future looks brighter after Australia this month lowered its borders to allow international air travellers into NSW and Victoria.