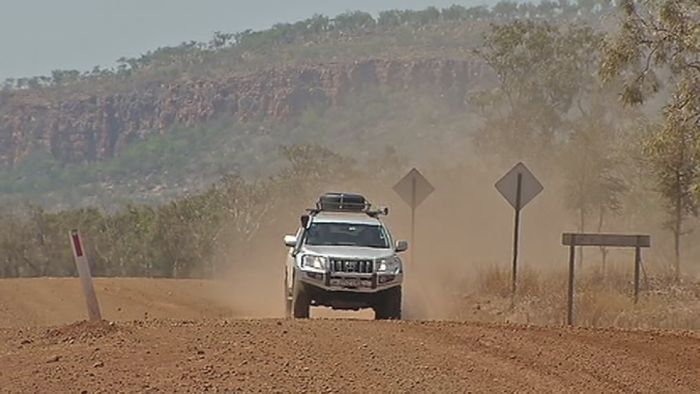 The end of restrictions on travel from Greater Sydney to regional areas is another step on the road back to normal.

NSW has added 270 new locally acquired infections to its COVID-19 caseload, while a further three deaths have been recorded.

Some 270 patients with the virus also remain in the state’s hospitals, 55 of them in ICU.

Health officials say there were more than 72,000 COVID-19 tests conducted statewide in the 24 hours to 8pm on Friday.

Almost 94 per cent of people aged 16 or over have so far received one vaccine dose and 89.4 per cent are fully immunised.

Meanwhile, an increase in virus cases in regional and remote areas has sparked concerns Indigenous communities are underprepared for an outbreak as travel around NSW resumes.

Free to hit the road

This weekend is the first since restrictions have lifted on travel from Greater Sydney to regional areas for fully vaccinated people.

This week has also seen an increase in the number of coronavirus cases in regional communities.

The Hunter New England health district recorded more new cases on Friday than any other in NSW, representing 73 of 249 locally acquired infections.

Ongoing sewage surveillance also found fragments of the virus in samples collected from areas where there are no known cases.

Federal Labor pointed to an Indigenous “vaccination gap”, including in five regions where the difference between the state’s double-dose rate and the rate for fully vaccinated Indigenous people exceeds 20 per cent.

In the Richmond-Tweed region, 59.9 per cent of the Indigenous population aged over 15 is fully vaccinated while in Coffs Harbour-Grafton that figure is 63.5 per cent.

NSW local government areas were on Friday declared “green zones”, permitting travel to Victoria without quarantine testing, but visitors still need a permit verifying they are not infected.

This weekend is the last for the Qudos Bank Arena vaccination hub at Sydney Olympic Park, which vaccinated more than 15,000 people a day during some periods of the recent Delta outbreak.

NSW is now on the cusp of 90 per cent full vaccination but is setting its sights on 95 per cent before December 15, at which time remaining restrictions will drop, including for the unvaccinated.