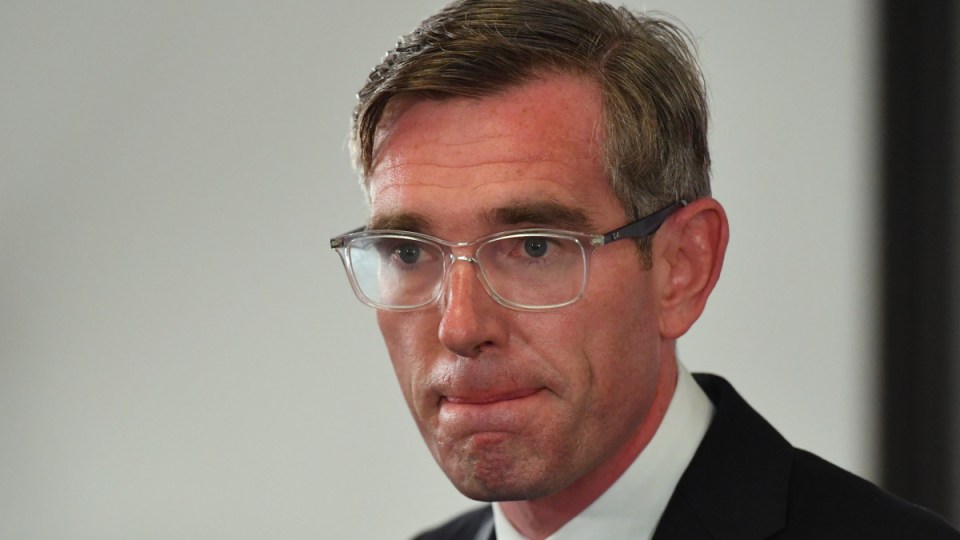 Dominic Perrottet says he shares taxpayers' expectation that the distribution of funds should be fair. Photo: AAP

The review will examine how grants programs in NSW are administered, to ensure that public money is spent fairly, effectively and transparently, the government says.

“Taxpayers expect the distribution of funds will be fair, I share that expectation,” Mr Perrottet said in a statement on Wednesday.

“Every dollar from NSW taxpayers is important.”

The initiative comes just days after an Independent Commission Against Corruption inquiry focusing on the role of former premier Gladys Berejiklian, in awarding funding to projects in her secret boyfriend’s electorate.

Mr Perrottet has sought to distance himself from his predecessor’s defence of pork barrelling.

Ms Berejiklian told ICAC it would not be a surprise to anybody “that we throw money at seats to keep them”.

Questioned last year about the $252 million Stronger Communities Fund grant scheme for councils that was used for pork barrelling, Ms Berejiklian said it was widespread and “not an illegal practice”.

“It’s not unique to our government,” she said.

Analysis of that program revealed 19 in every 20 projects funded in the lead-up to the 2019 NSW election were in coalition-held seats.

“My belief is that whatever community you are in, you should have the access to the best healthcare, education, and transport to get to your family faster,” he told reporters.

The review, to be finished by April 2022, will be led by the Department of Premier and Cabinet, with Productivity Commissioner Peter Achterstraat helping out.

Guidelines from best practice jurisdictions, recommendations from NSW parliamentary inquiries and other bodies, and the existing NSW policy and legislative context will be considered.

A 2010 guide for government departments on good grants practice will be updated as well.

“From sports facilities to welfare services, COVID support packages and small business assistance, grants are critical to so many people and play a vital role in enhancing quality of life and our economy,” Mr Perrottet said on Wednesday.

Treasurer Matt Kean said the review would ensure the government has “the rigorous and robust processes in place to give the community confidence.”