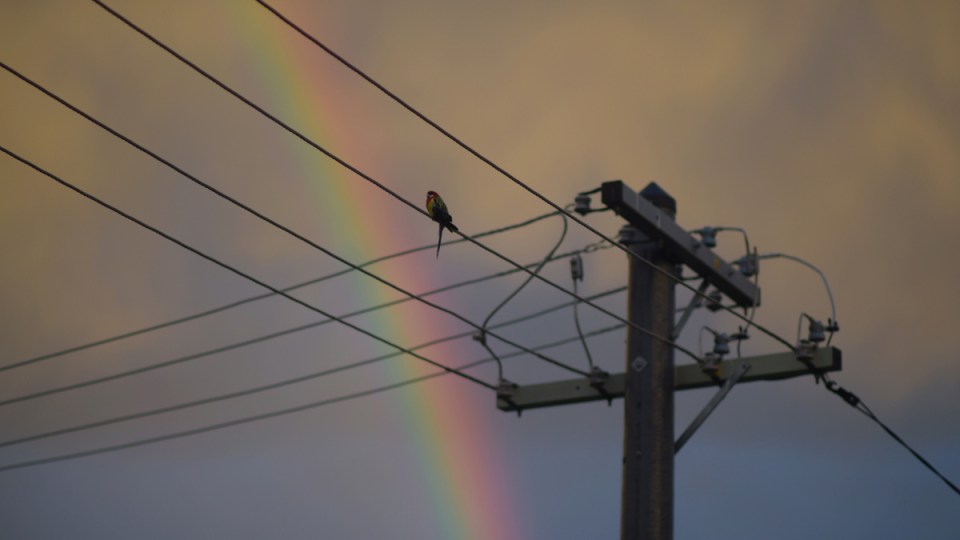 Some areas of western NSW could experience a month's worth of a rain within a 24-hour period. Photo: AAP

Heavy rain and thunderstorms are expected in western NSW this week, with some areas expected to experience their wettest day since September last year.

Frequent showers and potentially severe thunderstorms are expected to move into the western parts of the state on Wednesday and Thursday and could lead to flash flooding that cuts off roads, the Bureau of Meteorology says.

Bureau meteorologist Hugh McDowell says it’s “quite likely” there could be a month’s worth of rain in 24 hours for some western areas, but others may not see much at all.

While record-breaking rainfall was unlikely, it wasn’t out of the question for some western stations, he said.

Rainfall totals are expected to vary depending on where the showers fall and whether they merge to deliver longer periods of rain.

Damaging wind gusts could also pose a risk through the far west on Wednesday.

The wet weather is expected to ease ahead of the weekend before more rain is forecast in the state’s southeast from Sunday and Monday.

Mr McDowell said a developing La Nina cycle was “contributing to a wetter outlook for spring and summer across NSW”.

Rain in NSW’s west could become a deluge