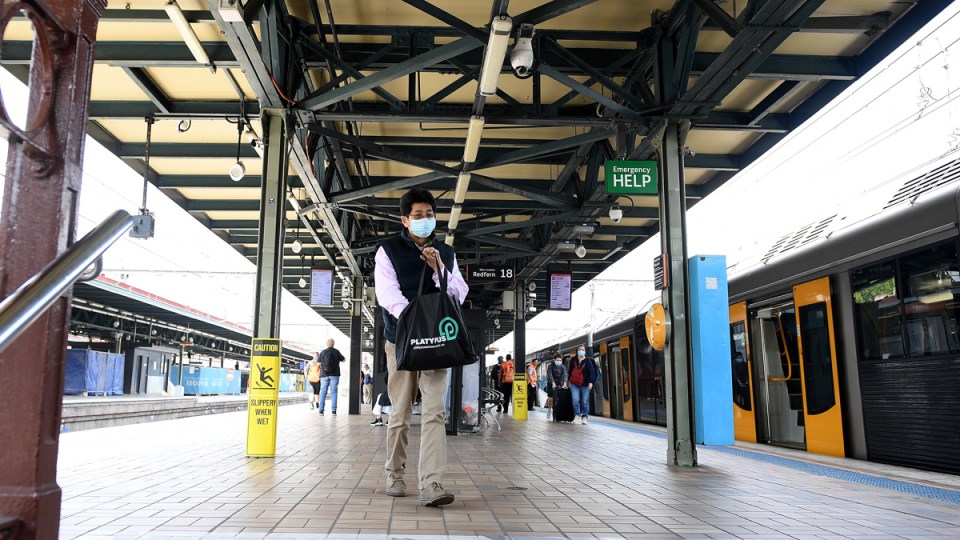 Commuters have crammed on to crowded Sydney trains amid delays and service cancellations as rail workers strike over the lack of progress on a new enterprise bargaining agreement.

Further disruptions are expected on Friday afternoon and evening, as the strike continues across Sydney Trains and NSW TrainLink Intercity lines.

Transport for NSW chief operating officer Howard Collins said travellers should “expect your trip to be impacted and longer than usual”, with disruption throughout the day and only about 30 per cent of services running.

Crews are refusing to drive privately built trains, which include Waratah and Millennium trains.

The Rail Tram and Bus Union said it was forced to take industrial action after a continued refusal to meet workers to negotiate fair wages and conditions.

State secretary Alex Claassens said the union had hoped a four-hour stop work action last month would have been sufficient to bring senior management to the table to negotiate a new agreement, but that hadn’t happened.

Negotiations have been stalled for months amid union concerns about the further privatisation of services and jobs, as well as the cleanliness of trains.

“There’s a reason it’s called public transport … It should be owned by the public.”

The union also wants to negotiate a pay rise, which the government has currently capped at 2.5 per cent.

“When we’ve actually negotiated the core conditions of this agreement, and we lock away the protections, then we can talk about the money,” Mr Claassens said.

Sydney Trains chief executive Matt Longland met the union amid the strike on Wednesday, with Mr Claassens hopeful a resolution could be reached to avoid months of industrial action.

The union’s next industrial action begins on Sunday, when overtime will be banned for two weeks.

On Wednesday, Premier Dominic Perrottet said he was disappointed by the strike, particularly given 250,000 people had lost their jobs during this state’s recent COVID-19 outbreak and weren’t getting paid at all.

“We believe as a government our public sector pay and wages policy is fair and reasonable,” he said.

“It is more generous than other states around the country, particularly the Labor states.”

Train lines with reduced frequency will stop at all stations on:

Buses will replace trains from:

Volodymyr Zelensky: How war will end as Ukraine ‘breaks backbone’ of Russian army
NSW is reportedly looking to change the date unvaccinated people can go out
Today's Stories