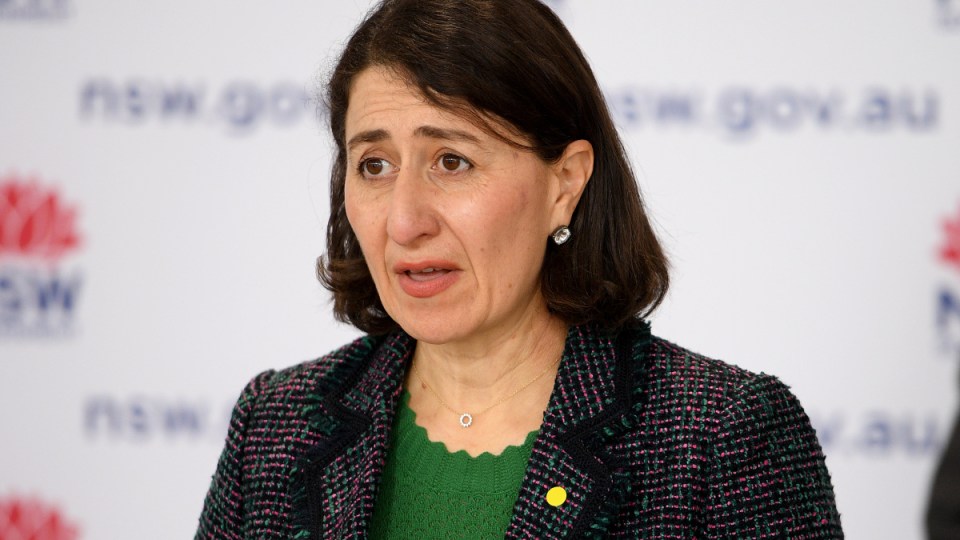 Former NSW premier Gladys Berejiklian has lost her bid to have the state’s corruption watchdog hear details of her “close personal relationship” with disgraced former MP Daryl Maguire in private.

The Independent Commission Against Corruption’s Justice Ruth McColl on Thursday denied Ms Berejiklian’s request, saying the matter was in the public interest.

Ms Berejiklian’s lawyer Sophie Callan SC had argued ICAC could get the answers it needed in private.

“There is no public purpose served by plumbing the depths of the private life of my client,” she said.

“Doing so in public will inevitably lead to intense and irremediable publicity and public scrutiny along with humiliation and harm.”

Mr Maguire was the one originally under the microscope when ICAC launched public hearings into his business dealings last year.

But when Ms Berejiklian in the witness box sensationally revealed their clandestine relationship, which spanned several years, it sparked a separate investigation into her own conduct. That led to her stepping down on October 1.

ICAC is investigating whether Ms Berejiklian breached the public’s trust when she failed to disclose her relationship with Mr Maguire as she dealt with projects he was pushing for his electorate.

The application for the questioning about the pair’s relationship to occur in private was supported by Mr Maguire’s lawyers.

He argued ICAC needed to understand “the hallmarks of the relationship in order to assess that question of objectivity”.

“To take an example, if in truth the nature of the relationship was along the lines of what (Ms Berejiklian’s former chief of staff) said in evidence this week – she thought it was a historical relationship that was not … a full-blown intense one – then it is much less likely that any conflict of interest would exist.”

He also argued the hearing should be able to publicly delve into the matter because the former premier gave interviews to the media after the last hearing about how she wanted to marry Mr Maguire.

Ms Berejiklian and Mr Maguire will both have to answer questions about their relationship in public, with Mr Maguire in the witness box on Thursday morning.

The evidence has focused on two grants given to pet projects of Mr Maguire’s – a $5.5 million upgrade to the Wagga Wagga Clay Target Club and a $20.5 million plan to build a recital hall for the Riverina Conservatorium of Music.

The inquiry, which is near the end of its second week, has heard from several witnesses that Mr Maguire was a forceful advocate for the projects.

Former deputy premier John Barilaro called him a “pain in the a–e”, while a senior bureaucrat from the Department of Regional NSW described him as a “particularly pesky backbencher”.

Another former premier, Mike Baird, said Mr Maguire was someone who “relentlessly pursued his own agenda”, and was at times aggressive and abusive towards staff, public servants and other MPs.

Mr Maguire is accused of abusing his public office and improperly gaining a benefit for himself while serving as the Wagga Wagga MP between 2012 and 2018.

The inquiry has also heard the disgraced former MP was known to have “had the ear of the premier” and that elements of the grant process for both projects were unusual or rushed.

Ms Berejiklian, who will give evidence on Friday and Monday, denies any wrongdoing.