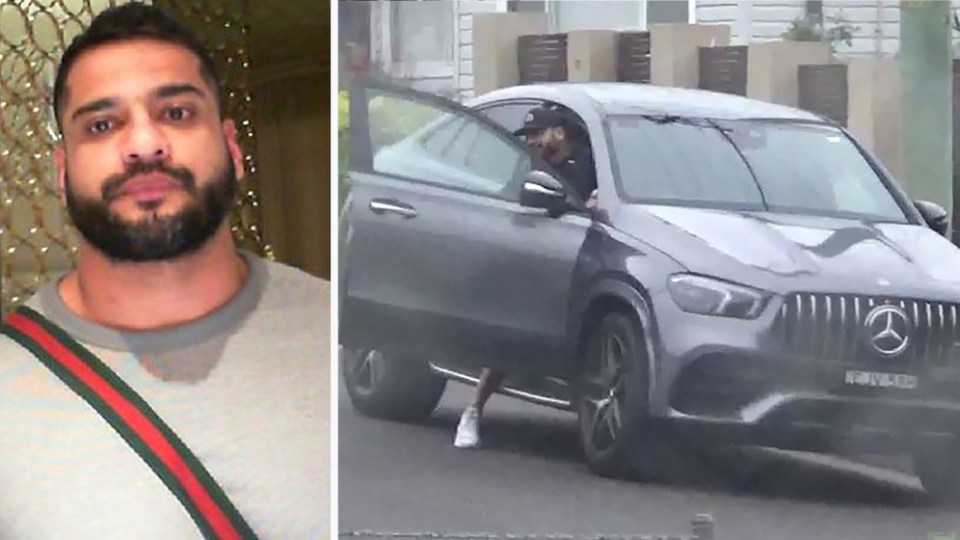 Mostafa Baluch was charged with being part of a conspiracy to import more than 900kg of cocaine. Photo: AAP

Federal and international police are now involved in the manhunt for the accused Sydney drug trafficker who skipped bail after being charged with importing 900 kilos of cocaine.

Against the advice of police, 33-year-old Mostafa Baluch from Sydney’s northern beaches was granted bail on Friday, despite facing a lengthy spell in jail if convicted.

NSW Police Minister David Elliott said police involved in the case were “devastated” and he was furious Baluch had been granted bail.

“Because quite frankly this guy was our Pablo Escobar,” he told Sydney radio 2GB on Wednesday.

“This guy was (allegedly) part of an international racket with levels of drugs we have never seen before.

“The police expressly advised the court ‘he is a bad guy’.”

Baluch was arrested in June and charged with being part of a conspiracy to import more than 900kg of cocaine and was in custody until he was granted bail after putting up a $4 million property as surety.

It was a condition of his bail that he wear an electronic monitor but on Monday night he managed to cut off the ankle bracelet, which was found ditched by the side of a road on the northern beaches.

It’s believed he left NSW on a private jet that night.

Mr Elliott said he had spoken to Police Commissioner Mick Fuller about the difficulties in capturing the escapee.

“This will be a tough job for the NSW police – make no mistake,” he said.

The Australian Federal Police and its international law enforcement partners are also involved.

Police “work their guts out to keep our community safe” and had been “let down by the system”, he said.

“We’re dealing with international drug lords who are associated with things like terrorism or kidnapping or prostitution,” Mr Elliott said.