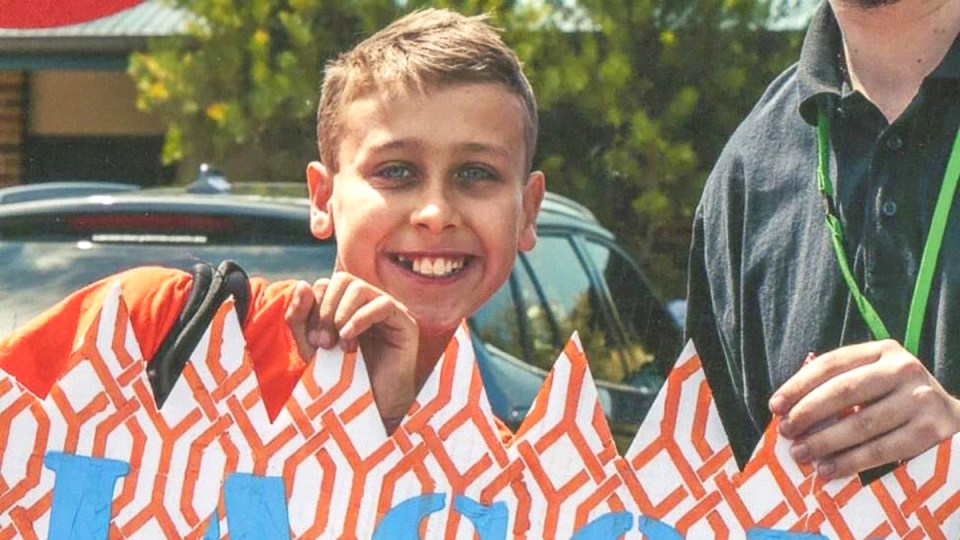 Jason Galleghan was found bashed at a western Sydney home on August 4. He later died in hospital. Photo: AAP

A week after a heartbroken Sydney mother appealed for help to catch the killers of her teenage son, police have arrested two more people over the crime.

Sixteen-year-old Jason Galleghan was found bashed at a western Sydney home on August 4 and later died at Westmead Hospital.

Rachel Galleghan said last week the loss of her kind, gentle and happy son was “utterly devastating and heartbreaking”.

Eight people – aged between 13 and 32 – have been charged over their alleged roles in the incident and remain before the courts.

Last week police released CCTV images of two men seen in the vicinity of the Doonside home on the afternoon of Jason’s alleged murder.

Police say a further two people were charged on Tuesday after a dawn raid at a Kingswood unit where police seized a mobile phone and clothing.

They arrested an 18-year-old man and charged him with concealing the serious indictable offence of murder.

The teen was granted strict conditional bail to appear before Blacktown Local Court on November 25.

A second search warrant was executed at Bidwill, where a 36-year-old woman was arrested and charged with murder, take or detain in company with the intention of getting an advantage, causing actual and grievous bodily harm.

The woman was refused bail to appear in Mount Druitt Local Court on Wednesday.