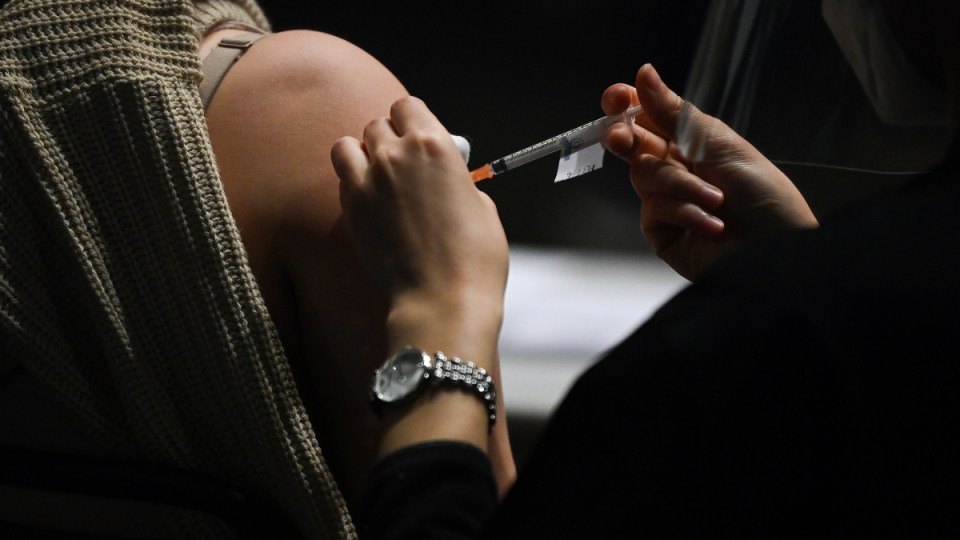 The NSW Court of Appeal has dismissed an appeal against mandatory COVID-19 vaccinations. Photo: AAP

A nurse at a northern NSW hospital has had her challenge to the COVID-19 vaccine mandate for the state’s health workers dismissed.

Danielle Davis, who works at Ballina hospital’s rehabilitation ward, sought a review in the Civil and Administrative Tribunal of the order and a letter telling her she could not continue working unless she had one vaccination by September 30 and the second by November 30.

Her application for a stay on the minister’s public health order and Northern NSW Local Health District’s letter was rejected earlier.

In seeking a review, she listed grounds including the rules of natural justice being breached, an error in law and there being no evidence or other material to justify the vaccination decision.

In its decision released on Monday, the tribunal pointed out Ms Davis’ challenge to the public health order’s legal validity had already been determined by the Supreme Court in its findings against Sydney construction worker Al-Munir Kassam, Byron Bay aged care worker Natasha Henry and others.

The tribunal said the administrative review jurisdiction conferred on it by the Public Health Act did not enable it to review the making of the public health order or the giving of directions by that order.

The tribunal also concluded it did not have jurisdiction to administratively review the NNSWLHD’s conduct in ensuring its workers complied with the order.

“The appropriate course is to dismiss the application,” the tribunal said.