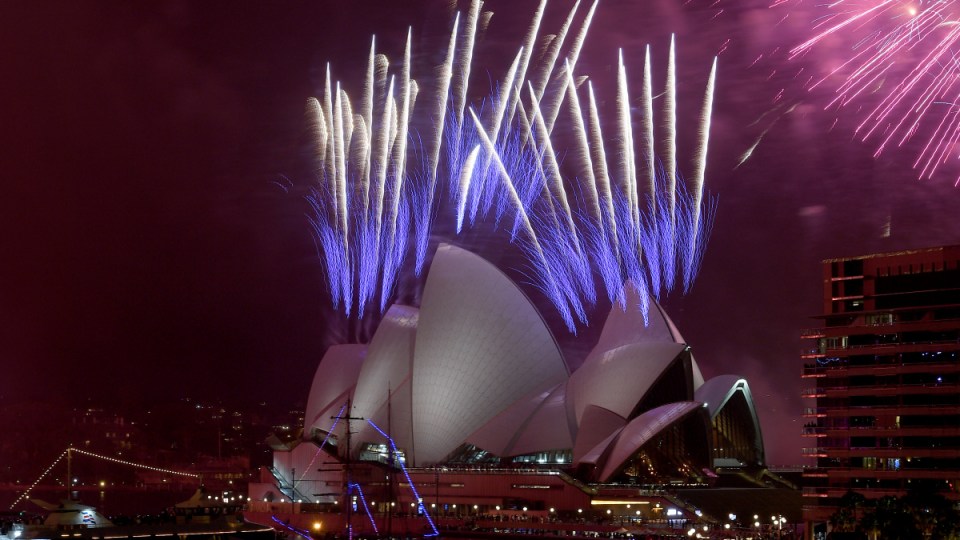 NSW wants the world to know the Opera House is still there and the state is open for post-COVID tourism. Photo: EPA

As Victoria faces the loss of major events, the NSW government is ramping up a push to make the state the prime Australian destination for domestic and international visitors.

It features some of NSW’s most iconic locations to the accompaniment of Nina Simone’s 1965 classic “Feeling Good” performed by Northern Beaches artist Azure Ryder and Sydney-based band Breathe.

The campaign cost “a couple of million dollars” to produce, Mr Ayres said, with a further $10 million earmarked for TV, print and social media promotions.

“Too often we’ve relied on on the buildings, the Bridge, the heart of the Opera House and the Harbour,” Mr Ayres told reporters.

“They are exceptionally beautiful, there’s no doubt about that.

“But this campaign is about moving a bit beyond them to be able to say they’re always going to be there.”

Mr Ayres said the campaign was being developed but was shelved when the COVID pandemic swept through the state, borders were slammed shut and tourism dried up.

The campaign would help get the industry up and running again as domestic and international borders reopen and the tourism industry claws back lost ground.

‘We are right behind you’

“We think it’s a way of saying to every single tourism operator who has done it tough over the last 20 months that we are right behind you,” he said.

He acknowledged they were relatively low numbers but described them as “green shoots”.

Despite only Australian citizens and their families initially being allowed into NSW when it scraps quarantine for fully vaccinated international travellers from November, Mr Perrottet said the new campaign was targeted at overseas tourists as well as those at home.

“This is not a short-term play. This a long-term play for our state,” Mr Perrottet told reporters.

“We want our people to stay, we want the rest of the country to visit and we want the world to come and feel and experience the best that our state has to offer.”