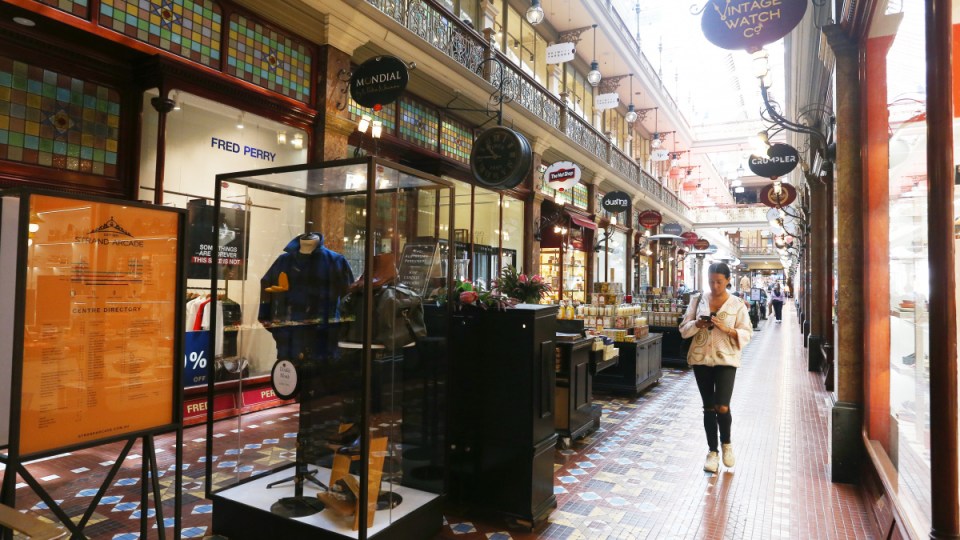 NSW has confirmed 283 more local virus cases and seven deaths as it prepares to resume non-urgent elective surgery next week.

There are 552 people in NSW hospitals with COVID, 124 of them in intensive care.

Those who died were five men and two women, aged from their 40s to their 90s.

Wednesday’s case tally is up from the 273 reported on Tuesday. But there is yet to be any real sign of a bump in infections since NSW embarked on its reopening plan on October 11. Instead, daily cases have continued to fall.

NSW Health also said on Wednesday that non-urgent elective surgery would resume in greater Sydney next week after a two-month hiatus during the height of the state’s COVID-19 outbreak.

It said high vaccination rates and falling case numbers meant it could safely give the green light to overnight elective surgery, which was suspended on August 2 in public hospitals and three weeks later in private hospitals.

Surgeries will be capped at 75 per cent capacity at public and private facilities within greater Sydney, including the Nepean Blue Mountains region from Monday.

Day surgery returned on October 5 for the public and private systems.

Generally, non-urgent elective surgery continued in regional and rural NSW during the outbreak, although there were temporary restrictions in response to local outbreaks, such as in western NSW and far west NSW.

Meanwhile, people in NSW who are fully vaccinated against COVID-19 can now travel to Victoria without needing to quarantine.

Relaxed requirements now apply to fully vaccinated travellers who have been in red or orange zones and the border bubble has been reinstated for Broken Hill and Shepparton.

From midnight Victoria scrapped red zones that applied to Greater Sydney areas so anyone who has been in Sydney, the Blue Mountains, the Central Coast, Shellharbour and Wollongong can enter Victoria on an orange zone permit, without quarantine or testing.

Anyone who isn’t vaccinated requires a permit, must isolate, get tested within 72 hours, and stay isolated until they receive a negative COVID-19 test result.

The remainder of regional NSW is classified as green zones and vaccinated residents will simply require a permit to enter Victoria.

People coming into NSW from Victoria have to stay at home for 14 days but can leave home for essentials such as food, exercise, medical care or work or study if they can’t do that at home.

Victoria reported another 1841 local COVID cases, and 12 more deaths, on Wednesday. It is poised to pass the 70 per cent fully vaccinated mark on Wednesday or Thursday, ahead of Friday’s end to the Melbourne lockdown.