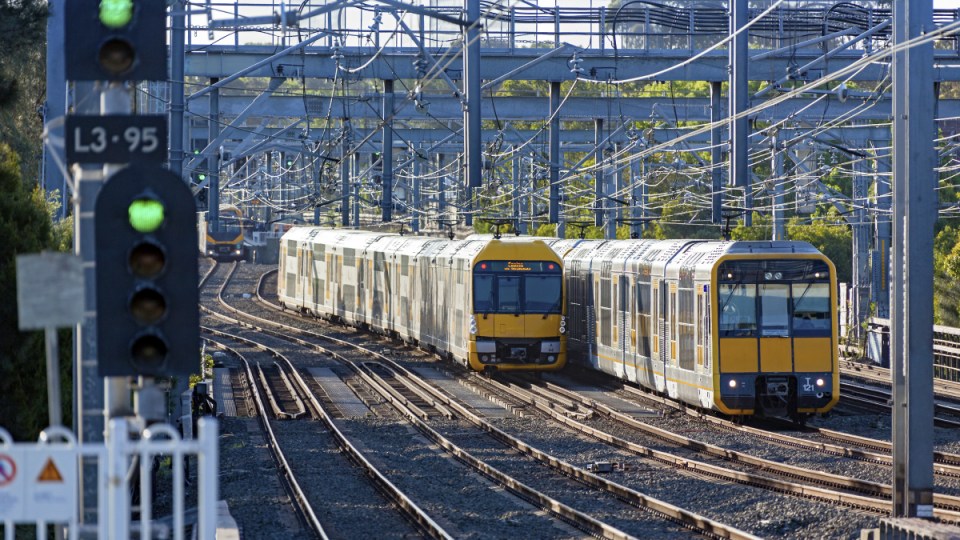 About two-thirds of the Sydney Trains and regional TrainLink network will be disrupted on Wednesday as rail workers strike over the lack of progress on a new enterprise bargaining agreement.

The Rail Tram and Bus Union says it has been “forced to take industrial action” after a “continued refusal to meet with workers to negotiate fair wages and conditions”.

Negotiations have stalled for months amid union concerns about the further privatisation of services and jobs, as well as the cleanliness of trains.

On Wednesday, crews will refuse to drive privately built trains, which include Waratah and Millennium trains.

Customers should expect “significant impacts”, plan ahead and avoid taking the train unless they had to, he said.

An alternative timetable offering a “basic level of service” would be in operation using the trains that were available, with some services running on a Sunday timetable.

Buses will also replace trains for some services.

NSW TrainLink chief executive Dale Merrick apologised to customers “for the continued disruption” and said he hoped the action would be the last for the foreseeable future.

Senior leadership met with the union on Monday for “positive” discussions he hopes will put an end to further action, but he said the meeting was “more about hearing their concerns”, with a commitment made to engage in “ongoing discussions”.