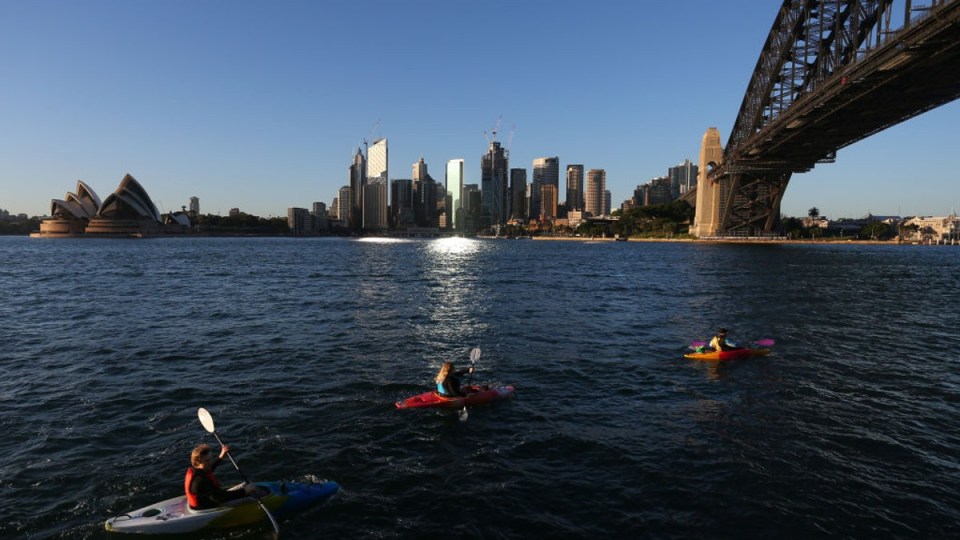 NSW's easing of restrictions goes on, with the state no longer a Commonwealth COVID-19 hotspot.

Under the national plan agreed by all premiers and chief ministers, the hotspot declaration automatically ceases within a particular state or territory once the 80 per cent fully vaccinated rate has been reached.

Emergency Management Minister Bridget McKenzie said the temporary COVID-19 disaster payment would wind down in NSW over two weeks, with people needing to apply each week to remain eligible.

In the first week after the 80 per cent milestone people can apply for $450 if they have lost eight hours or a full day’s work or more, while in the second week the rate decreases to $320 before ceasing.

Despite the promising vaccine numbers in NSW, and in the rest of the country, Professor Kelly again underlined the need for people to get vaccinated.

“We cannot rely on borders anymore,” he said in Canberra on Sunday.

NSW started easing restrictions last Monday, as did the ACT on Friday, while Victoria will emerge from lockdown from midnight on Thursday and earlier than previously predicted with the state set to hit its 70 per cent double-dose target.

Over the course of the next week, he said, important milestones are also likely to be reached nationally.

Australia is likely to pass the 85 per cent first dose mark for people aged 16 and above, and 70 per cent second dose.

“It is a very critical part of the roadmap being reached nationally,” Mr Hunt said.

Victoria had 1838 more local COVID-19 cases and seven deaths on Sunday, while in NSW there were 301 infections and a further 10 people died from the virus.

The ACT had another 33 cases, while there were no new cases reported halfway through Tasmania’s snap three-day lockdown.