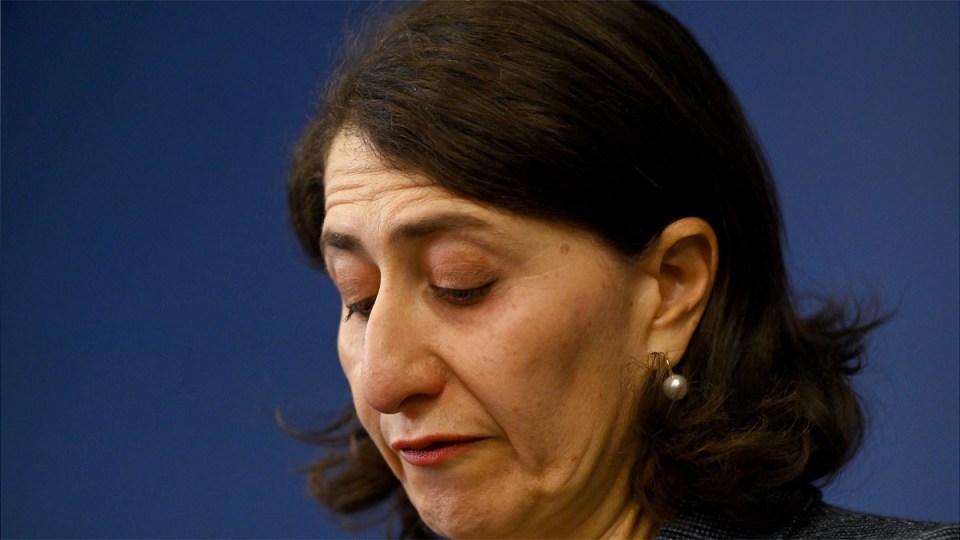 The corruption inquiry that prompted former NSW premier Gladys Berejiklian’s shock resignation will begin testing the allegations against her, with another former premier and a current government minister among the first to give evidence.

Ms Berejiklian announced her resignation after the state’s corruption watchdog disclosed the 51-year-old – who had been premier since early 2017 – was under investigation for potential breaches of public trust.

Ms Berejiklian denied wrongdoing but said she had no choice but to resign. She is also leaving state parliament.

ICAC is investigating whether Ms Berejiklian “exercised public functions” in a position of conflict given her secret five-year relationship with disgraced former MP Daryl Maguire, which she admitted during hearings into his conduct in October last year.

It will probe whether she broke the law by failing to disclose her relationship with the former member for Wagga Wagga and whether she “was liable to allow or encourage” his conduct.

Ms Berejiklian’s role in grant funding awarded to two projects in his electorate in 2018 will also be investigated.

Multimillion-dollar grants were given to the the Australian Clay Target Association in 2016-17 and to the Riverina Conservatorium of Music in Wagga Wagga in 2018.

Neither Ms Berejiklian nor her ex-partner Mr Maguire will appear before the ICAC in the first week of hearings centred on their secret relationship.

First up on Monday is director at the NSW Office of Sport, Michael Toohey, who has also worked for the state’s department of premier and cabinet.

Former bureaucrat turned NSW Rugby boss Paul Doorn will take to the witness box on Tuesday, having worked in similar roles during the period under scrutiny.

The hearing is expected to run for about 10 days and will be overseen by ICAC Assistant Commissioner Ruth McColl SC.

Mr Maguire is accused of abusing his public office and improperly gaining a benefit for himself while an MP from 2012-2018.