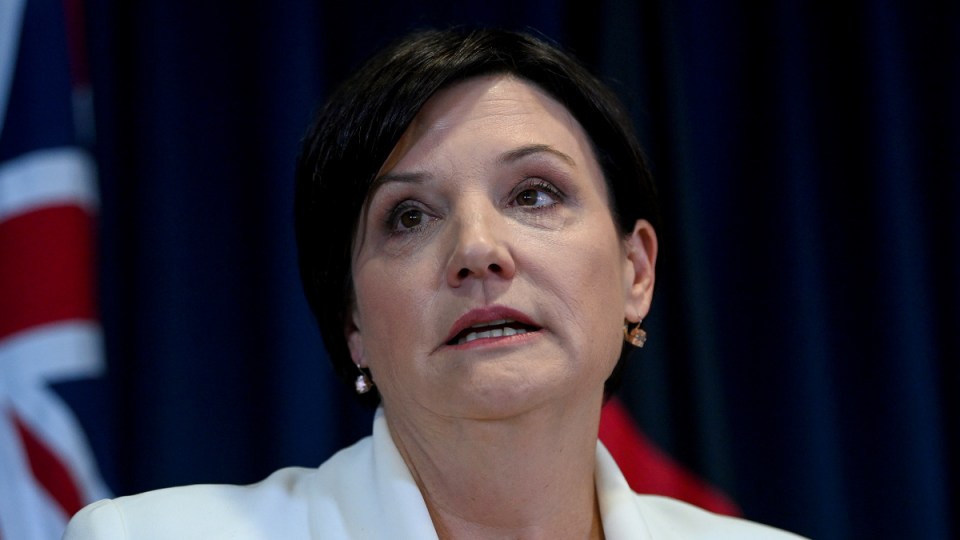 Former NSW Labor leader Jodi McKay has announced she will resign from state parliament, the latest in a string of MPs to quit in recent weeks.

The Member for Strathfield, who led the party for two years, on Sunday revealed her decision to quit – triggering a fifth by-election for the state – saying Sydney’s COVID-19 lockdown had given her time to reflect and consider her future.

“It was an honour to be the first ever NSW Labor leader democratically elected by party members,” she said in a statement on Sunday.

Her key achievements include championing internal reform within the party, embracing multicultural communities and rebuilding Labor’s relationship with the bush, she said.

“Above all else, I wanted to be a leader of a party and member of parliament where everyone mattered and was valued,” she said.

The 52-year-old relinquished her position as NSW Labor leader in May, after a damaging by-election loss in the Upper Hunter.

In a tearful press conference at the time, she said she felt forced to quit, claiming she was destabilised by some within her party despite having majority support.

“Over the last 15 years I have witnessed the best and worst in NSW politics,” she said on Sunday.

“(But) I have always been true to myself and my principles and have stood up for what is right, regardless of the consequences.

“I value integrity … I hope that is a legacy I leave our party and NSW politics.”

But her successor as party leader, Chris Minns – who has been critical of all resignations bar former premier Gladys Berejiklian’s – is urging Ms McKay to reconsider to avoid a costly by-election during the state’s recovery from COVID-19 lockdown.

“Jodi McKay can be rightly proud of the contribution she’s made to the labour movement as leader of the NSW Labor Party and as an MP in both Newcastle and Strathfield,” he said in a statement with deputy leader Prue Car.

“(But) her skills and standing as a champion of those locked out of economic opportunities, in particular amongst communities in Western Sydney, are exactly what the state needs right now.”

Raised in the small town of Gloucester in the Hunter region, Ms McKay was first elected to the seat of Newcastle in 2007, going on to hold a number of junior ministerial responsibilities in the Rees and Keneally governments.

She lost her seat at the next election in 2011, later telling an Independent Commission Against Corruption inquiry her opponents had started a campaign against her after she refused to accept – and reported to police – an alleged bribe in relation to a proposed coal terminal in Newcastle.

She returned to parliament as the member for Strathfield in 2015 and took over from Michael Daley as party leader in 2019.

Ms McKay is the fifth MP to quit this month, after former premier Gladys Berejiklian resigned under a cloud of corruption allegations on October 1.

Holsworthy MP Melanie Gibbons announced she will quit to run against Craig Kelly for the federal seat of Hughes, while former Transport Minister Andrew Constance has also announced a federal politics tilt.

He wants to win the seat of Gilmore back from Labor.

The resignations will trigger five by-elections at a date still to be determined.