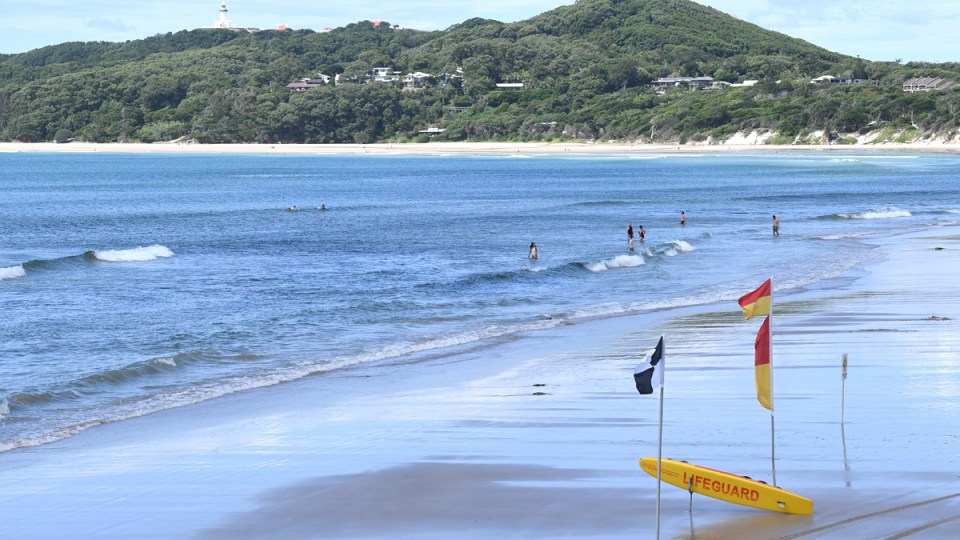 Sydneysiders won’t be allowed to travel to the regions until November because of the risk posed to communities where COVID-19 vaccination rates lag behind the cities, NSW Deputy Premier Paul Toole says.

“I will confirm with you this morning …. that regional travel will be allowed from the first of November,” he told Sydney Radio 2GB on Friday.

State cabinet met on Thursday night and opted to delay regional travel because only 36 per cent of regional local government areas have populations where 80 per cent are double vaccinated against COVID-19.

“But we have a responsibility to make sure that we keep our regional communities safe.

“It’s important that we don’t actually open up businesses and then … case numbers escalate putting those communities and those businesses in jeopardy.”

The decision on regional travel came as NSW confirmed another 399 local virus infections in Friday. There were also four more deaths, with the virus toll for the state since mid-June hitting 454.

The Coalition government had promised unlimited travel in the state, from the Monday after NSW reached its 80 per cent double vaccination milestone.

With 77.8 per cent of NSW residents aged over 16 now fully vaccinated, the state is likely to reach the 80 per cent threshold on the weekend.

Premier Dominic Perrottet will provide an update on Friday.

Late on Thursday, NSW Health announced that from Friday restrictions for people entering NSW from the ACT would be eased and people would no longer need to complete a declaration form upon entry to NSW or follow stay-at-home rules on arrival.

Queensland residents will also no longer have to complete a declaration form on arrival due to low rates of community transmission in that state.

Some 91.4 per cent of eligible NSW residents have had at least one COVID-19 jab.

NSW had 406 more virus cases on Thursday, down from 444 the previous day.

Six more people died, taking the total for the most recent outbreak to 454.

NSW regional travel to remain off limits until November