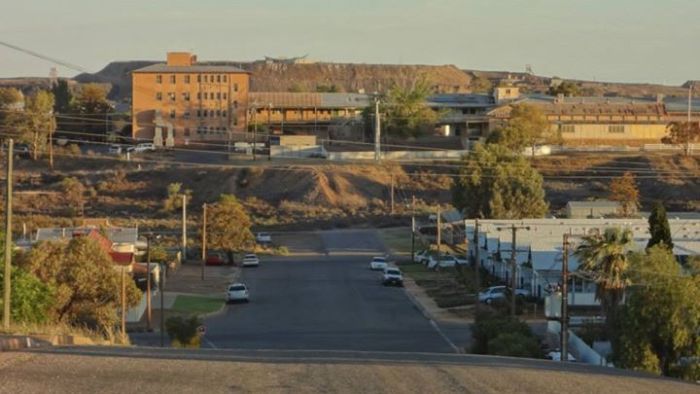 Drug dealers have been cited as bringing COVID-19 to regional NSW towns such as Dubbo and Broken Hill.

The illicit drug trade has been blamed as the source of a major coronavirus outbreak in western NSW.

Dubbo mayor Stephen Lawrence told the Senate’s coronavirus committee on Thursday that a drug dealer who visited Sydney brought the virus to the major regional hub.

“The truth that virtually dare not speak its name is that the initial spread of COVID-19 and then the transmission thereafter in regional NSW was very largely the product of the illicit drug trade,” he said.

Cr Lawrence said it was easy to talk about whether Sydney should have had a “ring of steel” but those responses were not grounded in reality.

“A lot more could have been done in terms of recognising the actual drivers of transmission,” he said.

“I don’t know that anyone’s talked about QR codes for drug dealers yet but they really should be.

“To say that you wouldn’t respond to social realities that are underlying transmission is a bit like saying you don’t have safe injecting rooms or you don’t promote safe sex because gay sex is illegal in a particular time.”

Broken Hill mayor Darriea Turley said a big-picture national campaign, similar to HIV in the 1990s, should have been used to get information to drug users and dealers about coronavirus.

“I’ll bet if you actually had a good peer support program they may have made another model of how they could have shared information with the contact tracers,” she told the hearing.

Cr Lawrence said the interaction of illicit drugs with spreading the virus must be considered for the next pandemic.

“If we have another pandemic, which could be far worse, think in advance about drug distribution networks,” he said.

He said information for drug networks wasn’t included in public health information which was designed to be simple and reach the entire population.