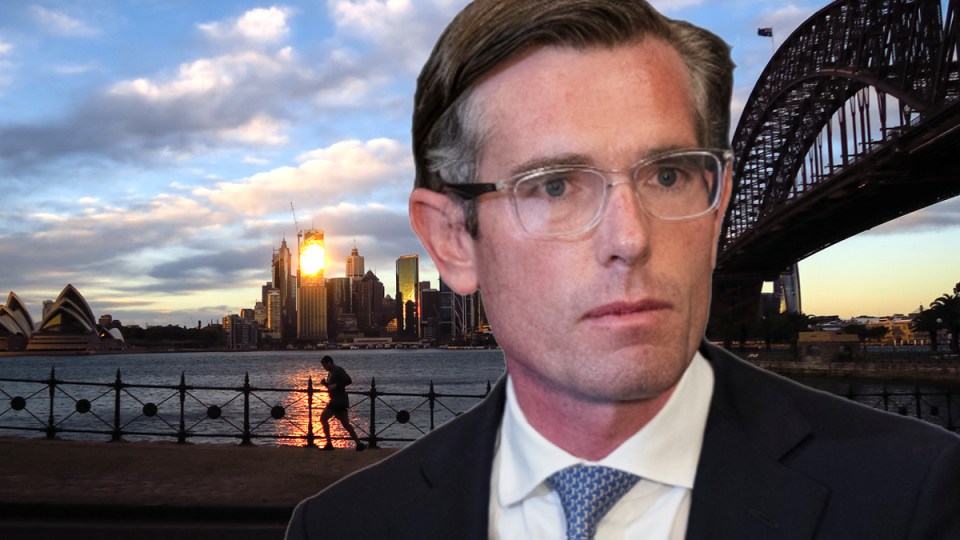 NSW Premier Dominic Perrottet has flagged more freedoms for the state next week.

NSW has another 444 local virus cases and four more deaths, as Premier Dominic Perrottet flags the return of even more freedoms to millions of people next week.

Mr Perrottet said dealing with the pandemic was “one, two and three” on his to do list.

“That is the sole focus of the government,” he said on Wednesday.

“We need to get through this as well as we can. We’re going to lead the nation out of this pandemic here in NSW, and there’s so many things to do in that space.”

Wednesday’s 444 new infections were up from the 360 reported on Tuesday.

The latest fatalities were three men and a woman, aged in their 60s and 70s. All were from Sydney.

The toll from NSW’s Delta outbreak has risen to 448.

The state is rapidly approaching its next vaccination milestone, just three days into the reopening triggered on Monday after 70 per cent of eligible residents got both jabs.

With vaccinations continuing to surge, NSW is forecast to reach the 80 per cent fully vaccinated milestone by Sunday. That would set the stage for the next phase in the state’s reopening next week.

“The success of our vaccination rate has been absolutely superb … When we hit 80 per cent, we’ve always said it will be the Monday following,” Mr Perrottet said.

The government’s COVID-19 and economic recovery committee – formerly known as crisis cabinet – will discuss tweaking the reopening roadmap on Thursday.

As things stand, the next phase of the roadmap paves the way for outdoor gatherings of up to 50 vaccinated people, 20 guests in a home, dancing at hospitality venues and drinking standing up at the pub.

Travel across NSW would be allowed, as would carpooling, weddings of any size if the venue is large enough, and community sport.

Late on Tuesday, NSW Health issued an alert for anyone who was on Qantas flight QF509 from Brisbane to Sydney on Saturday to get tested and isolate after a passenger tested positive for coronavirus.