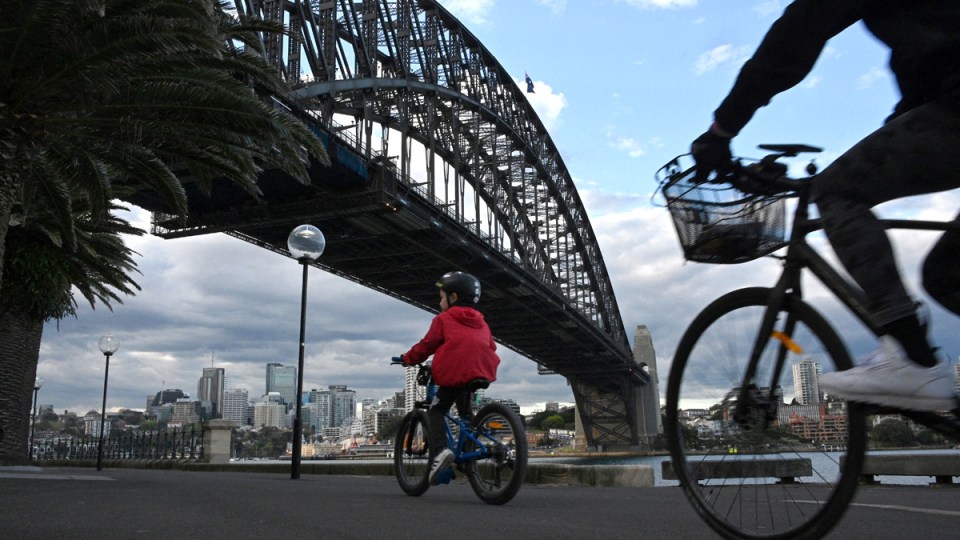 NSW’s daily tally of local cases have dropped below 600 for the first time in weeks, while the death toll from its Delta outbreak has edged closer to 400.

NSW Health confirmed 594 infections across the state on Wednesday – the lowest 24-hour caseload since mid-August and the fifth day in a row with fewer than 700 new cases.

There were also another 10 deaths, taking fatalities since mid-June to 395. They were seven men and three women aged from their 40s to their 90s, and came from south-western and western Sydney, Wollongong and the Edward River region.

Across NSW, 88.6 per cent of people aged 16 and over have received a first dose of COVID-19 vaccine, and 67.7 per cent were fully vaccinated by midnight Monday. The state is widely expected to hit 70 per cent fully vaccinated some time on Wednesday – setting it on target to begin reopening next Monday.

Mr Perrottet, who was sworn in on Tuesday, will meet health officials and his crisis cabinet on Wednesday to go over the plan for NSW to emerge from months of lockdown.

“Thank you everybody for your ongoing terrific efforts in coming forward to get vaccinated, it’s really pleasing to see such high coverage of vaccination across the state,” she said on Wednesday.

Victoria has another 1420 local virus cases and 11 deaths as the CFMEU prepares to expel members involved in violent protests outside its Melbourne office.

It is the most fatalities reported in a single day yet in Victoria’s current outbreak, and brings the toll to 68.

They were five men and six women from Melbourne’s north, west and south-east. They were aged from their 50s to their 90s.

Wednesday’s update follows Victoria’s national daily case record of 1763 on Tuesday, and is the seventh straight day the state has reported four-figure infections.

More than 71,000 Victorians were tested for the virus in the 24 hours to Wednesday morning, while 36,542 vaccinations were administered at state-run sites.

A woman in her 70s has died from COVID in the ACT, bringing the territory’s death toll from the current outbreak to six.

The woman was receiving end-of life care at an aged-care facility in Canberra’s north.

Health authorities have also revealed a baby at Canberra’s Centenary Hospital has also tested positive for COVID, as the territory confirmed 28 more cases in the most recent reporting period.