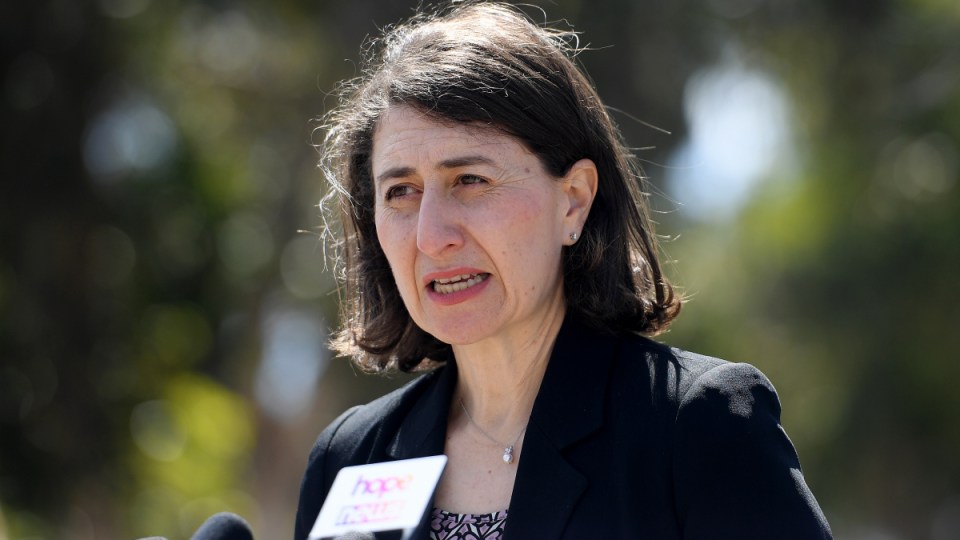 New South Wales Premier Gladys Berejiklian has sensationally resigned after the state’s corruption watchdog revealed it was investigating her conduct.

The Independent Commission Against Corruption will hold public hearings later this month to investigate a potential conflict between Ms Berejiklian’s public duties and private interests while she was in a personal relationship with then-NSW MP Daryl Maguire.

Ms Berejiklian conceded her shock announcement Friday came amid some of the “darkest days in the state’s history”.

“I have no option but to resign from the office of premier,” she said, adding she will also leave NSW Parliament as soon as a byelection for her seat can be held.

Ms Berejiklian did not take questions from journalists after saying she had always exercised her duties with “the highest levels of integrity”.

She will remain premier until her successor is anointed. She ascended to the NSW top job in early 2017.

The ICAC said in a statement on Friday that it was investigating whether Ms Berejiklian “exercised public functions” in a position of conflict between her public duties and private relationship with Mr Maguire, revealed in late 2020.

A public inquiry on the matter will be held from October 18, overseen by ICAC Assistant Commissioner Ruth McColl SC.

It is expected to last about 10 days.

It plans to look into whether Ms Berejiklian’s relationship with Mr Maguire, then the Wagga Wagga MP, affected those arrangements and constituted a breach of public trust or partial exercise of official functions.

ICAC will also investigate whether Ms Berejiklian should have “suspected on reasonable grounds” that Mr Maguire may have engaged in corrupt conduct, and thus failed to report him to ICAC as required.

It will look into whether she “was liable to allow or encourage” his conduct.

Mr Maguire is accused of abusing his public office while serving between 2012 and 2018 as a state MP.

He’s accused of using his public office and parliamentary resources to improperly gain a benefit for himself or for G8way International, a company Mr Maguire allegedly “effectively controlled”.

The pair’s five-year relationship was kept secret until Ms Berejiklian disclosed it at an ICAC hearing in October 2020.