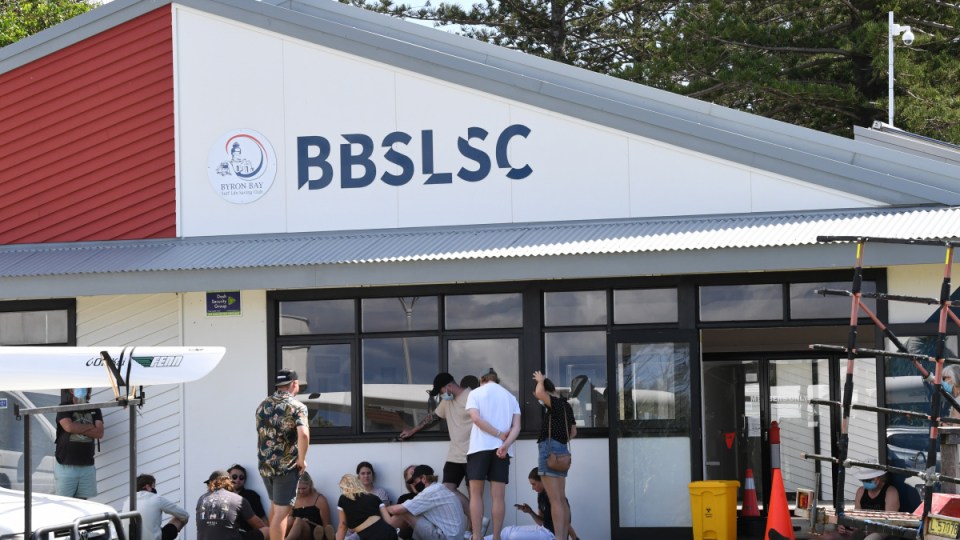 NSW has another 863 local COVID cases and seven more deaths, as it confirms the end of two more regional lockdowns.

The state’s toll from its Delta outbreak has risen to 316 with the deaths of four women and three men aged from their 40s to their 90s.

Tuesday’s daily tally is up on the 787 cases reported on Monday, but still well below the peak of two weeks ago.

“Although we can see the end is getting closer, we’re still in a situation where we need to be concerned about COVID across NSW and definitely if you’ve got any symptoms at all, go and get tested,” Health Minister Brad Hazzard said.

Across the state, 85.7 per cent of the population over the age of 16 has received a first dose of a vaccine and 60.4 per cent are fully vaccinated.

NSW is racing towards having 70 per cent of its eligible population fully vaccinated, which is expected by October 11.

Under its three-stage plan to reopen, announced on Monday, many more freedoms will be restored. They will include small indoor gatherings and the reopening of hospitality venues and hairdressers.

Mr Hazzard also confirmed the lockdowns of the Byron Bay and Tweed shires – sparked by a COVID-positive reality TV show crew member last week – would end at midnight on Tuesday.

“Thankfully we’ve had no further cases of concern, so the public health team have advised that they can come out of lockdown,” he said.

However, three more regional areas were put on notice – Port Macquarie and Muswellbrook, as well as a possible extension of the lockdown in Kempsey. Mr Hazzard said an announcement from NSW Health was possible later on Tuesday for all three local government areas.

“We just need to make some final decisions on that,” he said.

“In the meantime, my strong advice as Health Minister to all of the residents in those areas is to be very cautious where you’re moving around at the moment and to certainly go out and get vaccinated. What we do know – vaccinations work.”

NSW has 1155 COVID patients in its hospitals. For the first time in weeks, that number has not changed since the previous 24 hour period.

There are 213 people in intensive care, one down on Monday’s tally. They include 113 people on ventilators.