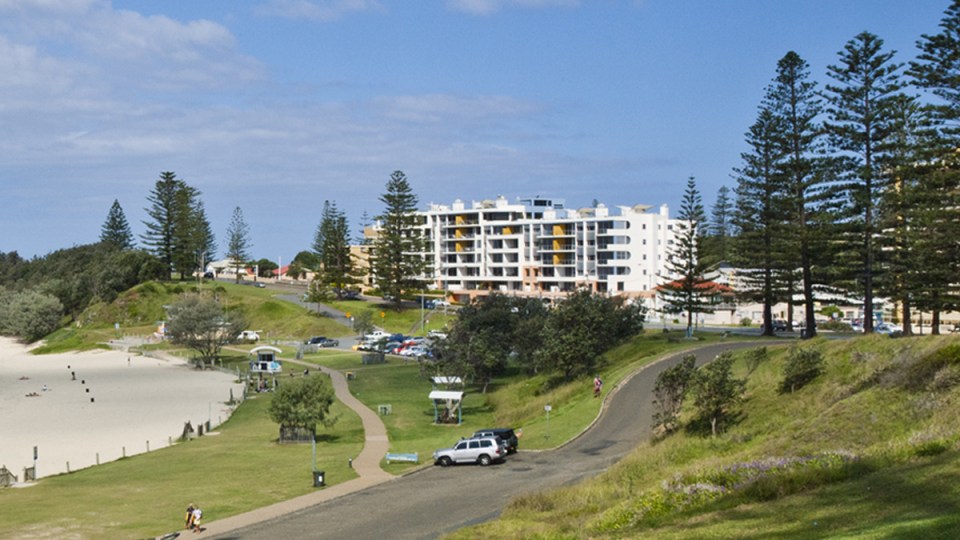 Two more local government areas in New South Wales will be sent into lockdowns within hours after worrying growth in COVID outbreaks.

Port Macquarie on the mid-north coast and Muswellbrook in the Upper Hunter will both begin seven-day shutdowns at 6pm on Tuesday, as ordered by NSW Health “due to an increased COVID-19 public health risk”.

“These stay-at-home orders will also apply to anyone who has been in the Port Macquarie and Muswellbrook LGAs since 17 September and 22 September respectively,” it said in a statement.

The announcement followed a warning from NSW Health Minister Brad Hazzard earlier on Tuesday. He also flagged the possible extension of the seven-day lockdown in the Kempsey LGA, but NSW Health said on Tuesday that lockdown would lift as planned on Tuesday night.

“However, this order may be reintroduced if new information indicates an increased public health risk,” it said.

“People in Kempsey need to remain particularly vigilant, practise COVID-safe behaviours and get tested at the first sign of even mild symptoms.”

Kempsey was locked down last week, along with Byron Bay and Tweed – after a person working on a reality TV show in the region visited numerous venues while infectious with COVID-19.

Byron Bay and Tweed will also exit their lockdowns at midnight Tuesday.

NSW had another 863 local virus cases on Tuesday – dipping below Victoria’s 867 daily infections – and seven deaths.

Of Tuesday’s local COVID cases, 63 were from Hunter New England, 62 from the Illawarra Shoalhaven, 53 from Nepean Blue Mountains, 29 from the Central Coast, 21 from western NSW, 14 from southern NSW and five from the far west.

NSW is scheduled to emerge from lockdown in a fortnight, after almost four months of stay-at-home orders for large swathes of the state.

A broader “COVID-normal” era will begin on December 1, when almost all restrictions will be dropped and the unvaccinated will no longer be prevented by public health orders from socialising and participating in community events.

At this point, only the “two square metre” rule will apply in most settings and masks will be mandated for public transport and airports.

But Mr Hazzard has warned that business owners are likely to continue blocking unvaccinated people from their premises.

This will also almost certainly occur on planes, with Qantas flagging it will require all passengers on international flights to be vaccinated when it resumes worldwide operations in December.

Even if public health orders no longer block the unvaccinated from social activity, those people may still remain locked out of daily life.

“There are many businesses who will actually make it very clear that as at December 1, if you haven’t been vaccinated, you won’t be welcome and I think the airlines have made that very clear,” Mr Hazzard said.

“A balancing act had to be struck. But at the end of the day, if you haven’t been vaccinated by December 1, you’re going to find you’ll still have a lot more limited opportunities in the places you want to go.

“Go and get vaccinated and stop hesitating.”

Socially distanced reintroductions to hospitality venues and hairdressers will begin from October 11, at 70 per cent full vaccination coverage.

About two weeks later, the state is expected to reach 80 per cent coverage, triggering additional freedoms and the resumption of regional travel.

These freedoms will only be restored for the fully vaccinated.

“We will not be walking through restaurants and cafes and pubs checking if people are double vaccinated,” Mr Fuller told 2GB radio.

“We will certainly be assisting restaurant owners and shop owners if they are refusing entry to someone, we will certainly respond to assist those people … it’s important that we keep calm out there.”

Meanwhile, Premier Gladys Berejiklian said she’d like Sydney Airport to soon serve as a funnel for stranded Australians overseas. NSW intends to increase arrival caps at 80 per cent and remove caps by December.

There are 1155 COVID-19 patients in NSW hospitals, with 213 in intensive care units and 113 on ventilators.