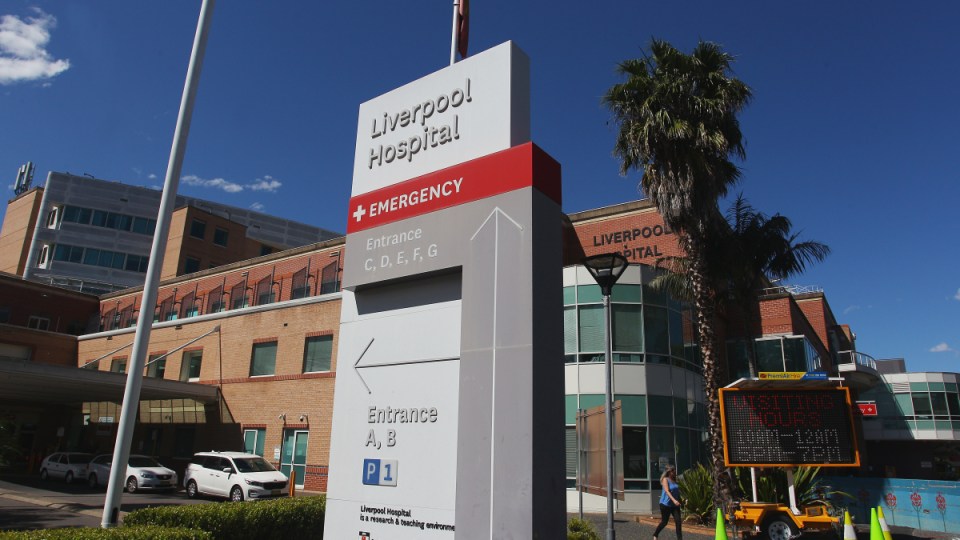 Two dozen people at a south-west Sydney hospital have contracted COVID in a week, in the second major outbreak at the major medical facility in recent months.

All staff who have tested positive for the virus are fully vaccinated, the spokesperson said.

Government modelling suggests daily COVID-19 infections may have already hit a high in NSW. But hospitalisations are still expected to peak in October when the system will be put under unprecedented stress.

NSW Health has launched a recruitment campaign to boost its pandemic response workforce in a bid to attract health professionals who might have retired, or are taking a break from work or working in another sector.

It’s hoped that thousands of doctors, nurses and other health professionals will join a surge workforce to help staff hospitals during the peak of the crisis and work at the vaccination hubs that have been established around the state.

NSW chief health officer Kerry Chant is one of the state’s health leaders urging people to join the effort to defeat COVID-19.

“I can’t think of a more important or impactful way to use your experience or expertise,” she says in the campaign video.

There is good news for some NSW regions, with another four emerging from lockdown after going days without further COVID-19 cases.

Lismore and Albury were released from stay-at-home orders at midnight after no new cases were reported in the regions since they were locked down on September 16.

Several local council areas in the state’s west were freed overnight too, with Gilgandra and Brewarrina now at least 14 days virus-free.

Restrictions will also ease in Narromine from Saturday, provided the town has no cases or sewage detections before then.

The announcement prompted the Queensland government to announce Lismore and Brewarrina would rejoin the border bubble from Thursday.

WHO calls for ‘urgent action’ to reverse escalating monkeypox outbreak as cases triple in Europe
NSW is forging ahead with vaccine passports. Here’s what we know so far
Today's Stories