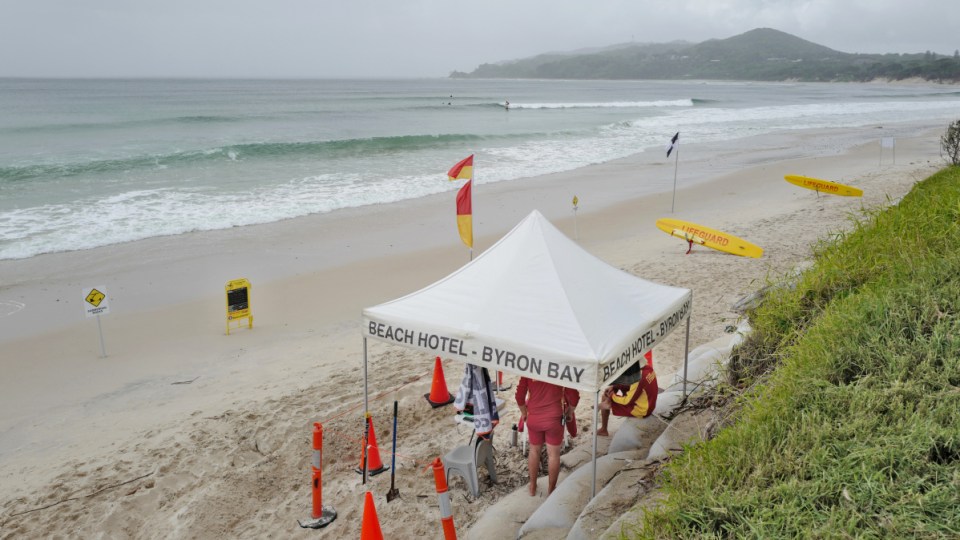 Two men have now been charged over the coronavirus cases that sparked Byron Bay's snap lockdown.

The toll from the state’s Delta outbreak has risen to 255, with the deaths of eight more men and two women aged from their 50s to their 90s confirmed on Tuesday.

Infections in the latest 24-hour period have bounced back above 1000 – after falling to 935 on Monday – but are still well down on recent weeks.

But several cases popping up in the state’s north mean the LGAs of Tweed, Byron Bay and Kempsey will begin lockdowns – “initially for seven days” – from 5pm Tuesday.

“So far, those areas have been kept relatively safe but we need the community to keep getting tested so that the public health team can be very, very certain of what we need to do at the expiration of those seven days,” Mr Hazzard said.

“It’s crucial that you go and get vaccinated. Let’s make sure that everybody across our state has the benefit of being safe for themselves, for their family and their friends.”

The lockdowns will not come as a surprise to many local residents. It was foreshadowed after the Northern NSW Local Health District confirmed a positive case on Monday night.

One case – who is not a local – flew from Sydney to Ballina on Virgin Flight VA 1141 on Saturday morning.

They spent several days in the Byron, Ballina and Tweed communities while infectious before returning their positive test.

The snap lockdown of the three LGAs is also likely to bring a sudden end to the newly reinstalled Queensland border bubble.

Queensland Premier Annastacia Palaszczuk said earlier on Tuesday that health authorities were waiting on the NSW update before making any decisions on cross-border travel.

“But we just need to be ready if NSW does anything in relation to that Byron Bay area,” she said.

NSW has 1266 COVID patients in its hospitals. There are 244 in intensive care, 118 of whom require ventilation.