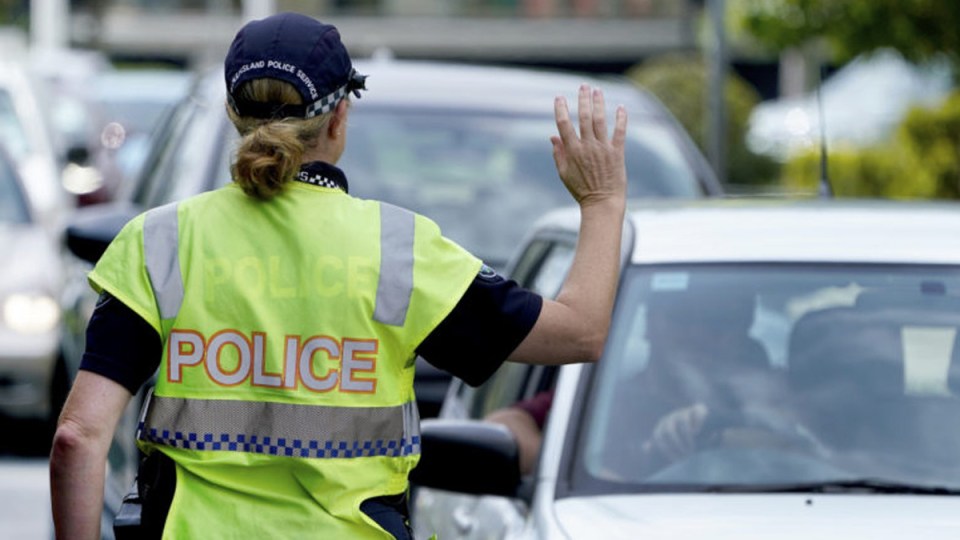 Residents of Byron and Tweed Heads are again banned from travelling into Queensland, except for a handful of reasons.

Queensland will remove Byron Bay and Tweed Heads from the border bubble after the NSW government ordered those shires into a seven-day COVID-19 lockdown.

The state government said Byron and Tweed shire residents be allowed to enter Queensland only for essential work, emergency volunteering and other limited essential purposes from 1am on Wednesday.

Previously they had been allowed to cross into Queensland for work, education, compassionate care or essential shopping, provided they’ve had one vaccine dose.

Queensland had relaxed its rules for northern rivers residents only days ago.

Tuesday’s decision came after the NSW government announced a snap lockdown of Byron and Tweed Heads from 5pm on Tuesday after a COVID-19 case was infectious in both shires last week.

NSW Health Minister Brad Hazzard said the case was an essential worker who left Sydney for Ballina after a negative result on a rapid antigen test. They spent several days in the region – visiting shops, restaurants and pubs – before a more reliable PCR test on Monday confirmed their virus infection.

“It’s somebody who has travelled into the area with an appropriate permit and had actually had both a rapid antigen test and a PCR test,” Mr Hazzard said.

“Rapid antigen tests have a certain degree of efficiency and they don’t always show up and in this case it didn’t.”

Further south, the Kempsey LGA will also be locked down for the same period after two cases diagnosed on Saturday.

The two were close household contacts of each other, the local health district said on Sunday. Their infections were not acquired in Kempsey.

Mr Hazzard urged locals to get tested for the virus – and to get vaccinated.

Some 60.9 per cent of eligible Byron Shire residents have received one dose of the vaccine, and 34.9 per cent have had two doses.

Vaccination in the Tweed is also below the state average with 71.7 per cent of people getting a first dose, while 45 per cent are fully vaccinated.

NSW ha another 1022 local virus cases and 10 more fatalities on Tuesday. The deaths of eight men and two women aged from their 50s to their 90s took the state’s toll from its Delta outbreak to 255.

Queensland Premier Annastacia Palaszczuk had already foreshadowed changes to the border bubble after the lockdown announcement.

“The concern is, of course, if there are cases in northern NSW,” she said.

“That will present a real risk to the southern parts of the Gold Coast, where I have thousands of families holidaying on the Gold Coast at the moment.”

Removing Byron and Tweed from the bubble will complicate interstate travel for other border zone residents further south.

For residents of the Ballina, Richmond Valley and Clarence Valley shires, the most direct route to Queensland is via Byron and Tweed.

Queensland Health said people entering the state from non-restricted border zone local government areas in NSW could still do so but only if they go through Byron and Tweed without stopping, in a private vehicle – and take less than two hours do do it.

Queensland is already restricting travel from other NSW local government areas on the border.

Queensland had no new local cases of COVID-19 on Tuesday, while there was one infection in hotel quarantine.

Queensland Health administered 20,512 vaccine doses in the 24 hours to 6am, meaning more than 60 per cent of eligible residents have had one dose.