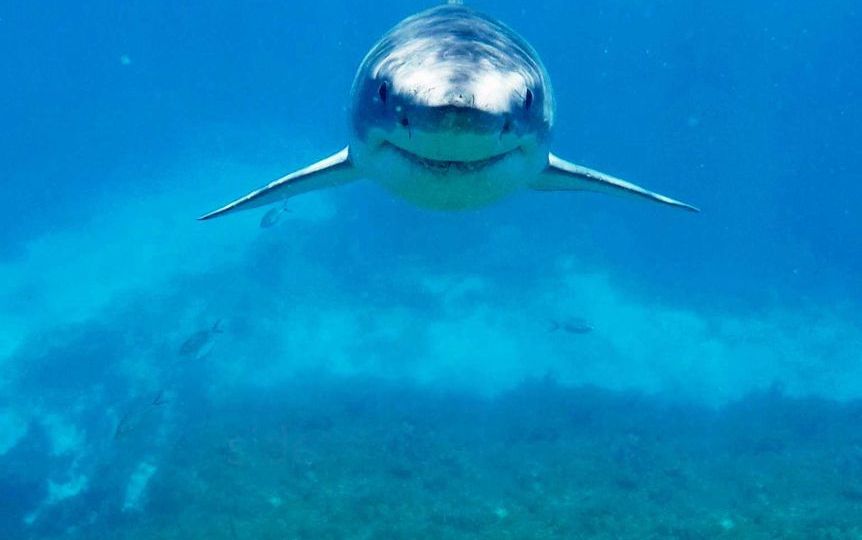 A large fleet of drones will be deployed along the NSW coast to protect swimmers and surfers from sharks this summer as the government almost triples its shark management budget.

Deputy Premier John Barilaro says the $21.4 program will expand its use of drumlines, listening stations and the world’s largest fleet of domestic drones.

“There is no other jurisdiction in Australia or across the globe which has done as much testing and trialling of technology and approaches to mitigate shark interactions,” Mr Barilaro said.

In the coming weeks the government will work with coastal councils to make sure 50 beaches have a “shark-spotting eye-in-the-sky” said Minister for Agriculture Adam Marshall.

“This summer season, we will be deploying over 100 SMART drumlines in nearly every coastal council area starting with Kingscliff, Tuncurry and Coffs Harbour next month,” Mr Marshall said.

Eavesdropping on the teeth beneath

“We will also continue the deployment of shark nets as part of the shark meshing program in the Greater Sydney Region while we measure the success of the expanded technology-led solutions.”

There will be 37 listening stations set up to make sure when a tagged shark comes closer to the coast anyone using the SharkSmart app will know instantly.

“One turtle is caught in the shark nets every 20 days and no Sydneysider wants that for a false sense of security.”