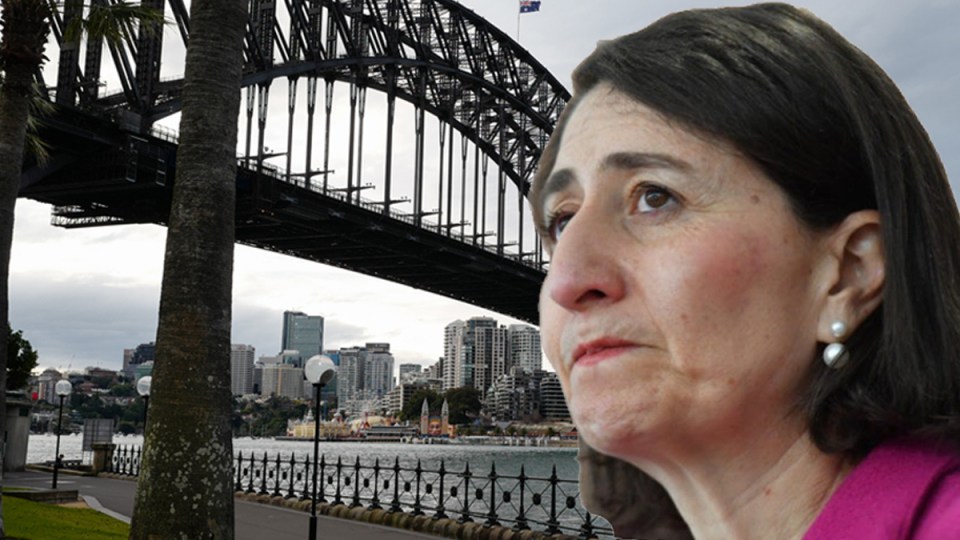 At least 60 of those cases were not in isolation and moving around the community, “but that is likely to go up given the number of cases under investigation”, Ms Berejklian told a media conference.

“This is literally a war and we know it has been a war for some time but never to this extent,” she said.

“I know we will get through these difficult times, we always do. And I never give up hope that our citizens will enjoy those freedoms that we had before the outbreak as soon as we can.”

“As I say every day we read out the statistics but behind each statistic is a human being with loved ones they have left behind and a heart goes out to all of them in this tragic circumstances”, Ms Berejiklian said.

“We have to accept that this is the worst situation New South Wales has been in since day one, and as a consequence of that, there worst situation Australia has been in because when your largest estate is so heavily impacted, it has an impact on the national economy and health system,” Ms Berejkilian said.

“That’s why we have been so vigilant in trying to get as many jabs in arms in as short a time period as possible.”

The Premier said the state “will get through this” but warned “September and October will be very difficult”.

In response to the climbing case numbers, Ms Berejklian announced tougher lockdown rules and fines in a bid to curb the spread of the Delta variant.

From Monday, there will be 500 extra ADF offices on the ground following a request by NSW police, Ms Berejklian said, as well as “enhanced random checkpoints at key roads”.

“Police have every ability with that increased presence to clamp down on people doing the wrong thing,” Ms Berejiklian said.

A new permit system for those travelling from great Sydney to regional NSW will kick in next Saturday, but police will be able to slap new, harsher fines on people doing the wrong thing from Monday morning.

In greater Sydney and other lockdown areas, but not the local government areas of concern, the 10 kilometre rule will come down to 5km.

“So you can do activity within your local government area but instead of 10km from your home, it will be 5km from your home and that’s for all of greater Sydney,” Ms Berejkilian said.

People in affected local government areas (LGAs) will need to register their ‘single buddies’ to stop people “abusing that rule”, she said.

The Premier blamed lockdown rule-breakers for the crackdown.

“Many people know that but unfortunately some people were trying to get around the rules imposed,” she said.