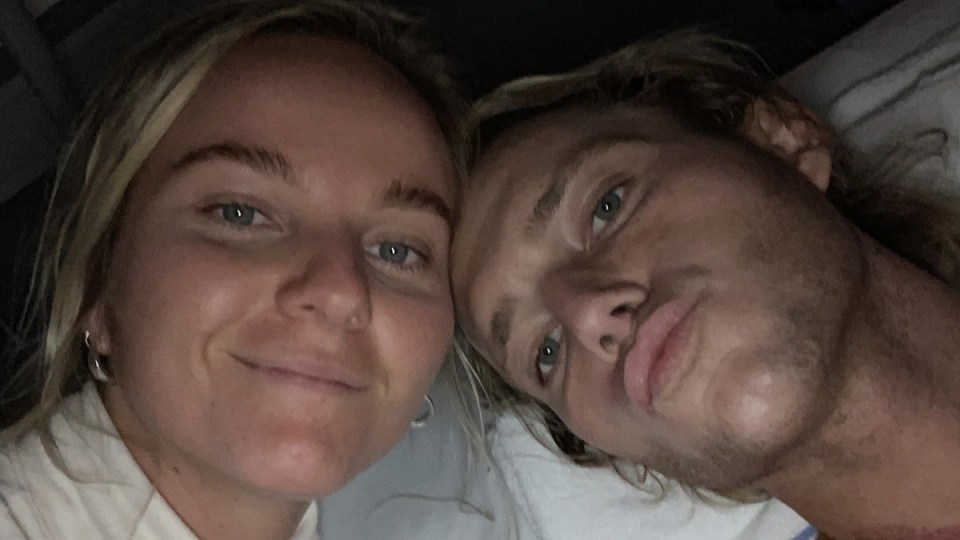 A man who was bitten by a three-metre great white shark has thanked his surgeons and encouraged people to do him a favour and “hunt some tubes”.

Joe Hoffman, 25, was surfing at Crescent Head on the NSW mid north coast on July 5 when he was attacked by a shark.

In a statement released on Tuesday, Mr Hoffman said surgeons had done an “exceptional job” in saving his arm.

“While there’s no real way of knowing what the next 12 months of recovery will look like, I am beyond stoked and amazed at what they’ve been able to accomplish so far,” Mr Hoffman said.

He said the donations and messages of support that had flowed in the past two weeks had given him the “best possible chance of rehabilitation”.

“In the meantime, do me a favour – hunt some tubes, and get some hang time out there,” he said.