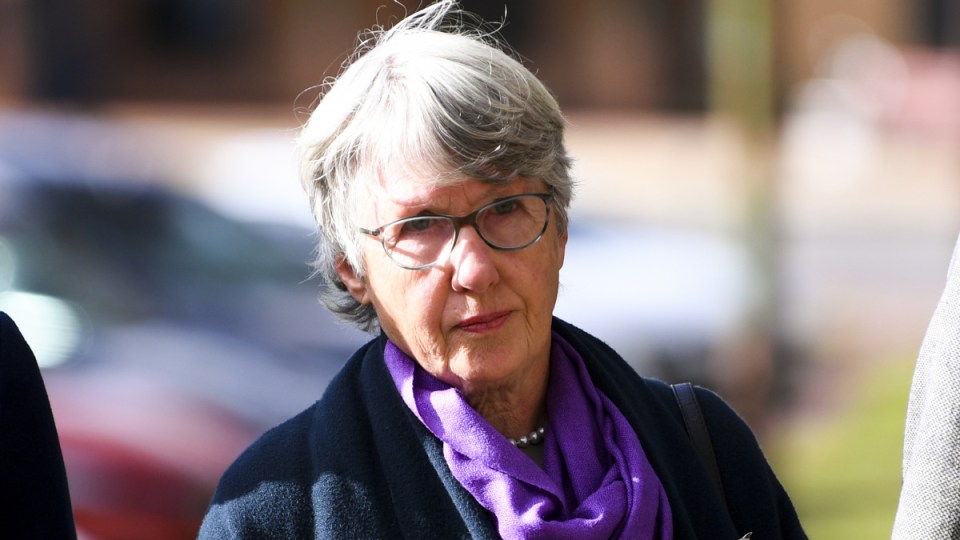 Barbara Eckersley has been sentenced for the manslaughter of her elderly and frail mother. Photo: AAP

A woman who killed her elderly mother at a NSW nursing home has avoided jail and been given a community-based sentence instead.

Barbara Eckersley was handed the two-year community corrections order at the NSW Supreme Court in Goulburn on Thursday.

The 69-year-old has also been ordered to seek mental health treatment.

She was found guilty of manslaughter, not murder, over the 2018 death.

Ms White, 92, an acclaimed environmental scientist, had severe dementia and other health conditions, having suffered a stroke in 2016.

She died two days before she was due to move out of the nursing home in Bundanoon in the NSW Southern Highlands to another facility in Coffs Harbour, closer to family.

Eckersley and her husband Richard visited on August 5 with the offender placing a small amount of a drug in Ms White’s food.

The “green dream” was left over from Eckersley’s work as a wildlife carer in Canberra about two decades earlier.

It was used to euthanise native animals.

She added a small amount to her mother’s food thinking Ms White would go to sleep, not that it would kill her.

After telling detectives she had put drugs in her mother’s meal, Eckersley was charged with murder.

At trial, her lawyer argued the drugs were not a significant cause of death, pointing to Ms White’s heart condition, thrombosis and other health issues.

The former scientist was paralysed on the right side of her body and needed full-time care.