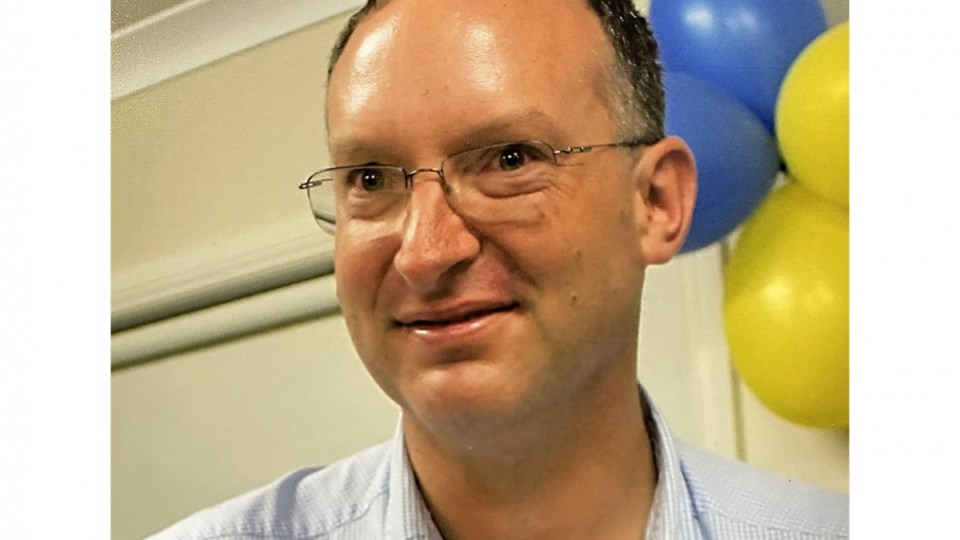 Sheep farmer Mathew Dunbar was found dead in his home near Walcha on August 2, 2017. Photo: Supplied

The sole beneficiary of a NSW grazier’s estate – now accused of murdering him and casting it as suicide – made a “really odd” request for ram sedative two months before the death, a jury has heard.

Natasha Beth Darcy, 46, has pleaded not guilty to murdering Mathew Dunbar after the 42-year-old sheep farmer was found dead in his home near Walcha on August 2, 2017.

A vet nurse working in the town, midway between Sydney and Brisbane, told the NSW Supreme Court on Thursday Darcy called to book an appointment on June 19, 2017.

Towards the end of the call, Darcy mentioned she needed to pick up some ram sedative.

“She hadn’t asked about it before,” vet nurse Meleika McKinnon told the trial.

“I was unaware she was managing the sheep.”

Ms McKinnon raised her concern with vet Rachel Greig, who took it up with Mr Dunbar when he picked up one of his working dogs the next day.

“He didn’t appear to have any idea what I was talking about,” Ms Greig said.

Explaining she was taken off-guard by Mr Dunbar’s answer in the clinic, Ms Greig later rang him to clear up any confusion, the court was told.

Mr Dunbar told the vet he didn’t need any ram sedative before one of them remarked Darcy’s request was “really odd” and that they didn’t know what was going on.

Ms Greig reported the matter to police on June 29.

“I was very concerned,” she said.

“I couldn’t think of any reason she would ask for it, any legal reason.”

The clinic’s records showed the type of ram sedative Mr Dunbar’s partner had requested was only ordered once by Mr Dunbar between July 2015 and his death.

That order in December 2016 was for a single-use shot, Ms Greig said.

Darcy has pleaded guilty to aiding and abetting suicide but the Crown has rejected the plea, saying Mr Dunbar’s $3.5 million estate motivated her to murder.

After dinner and a few wines at Mr Dunbar’s farm on August 1, Darcy is accused of mixing a number of sedatives in a blender and giving it to Mr Dunbar in a drink.

At 1.14 am on August 2, Darcy’s husband – a paramedic from whom she had been separated for some time – received a text saying: “tell police to come to house, I don’t want
Tash or kids to find me”.

The jury has heard a friend of Mr Dunbar’s sent police a message in similar terms when the friend killed himself in a back paddock earlier.

Darcy rang triple zero at 2am saying she had discovered her partner in his bed with a plastic bag and a gas cylinder.

Darcy’s barrister Janet Manuel SC has told the jury of the grazier’s physical health problems, his depression, Mr Dunbar’s own suicide threat in June 2017 and his subsequent admission into a psychiatric unit.

Mr Dunbar did not leave a suicide note, but the jury is expected to hear psychiatric evidence that that was “really common”.

Much of the crown case is centred on internet searches made on various devices on topics such as poisonous mushrooms, toxic plants, suicide methods and “can police see websites you visit on your mobile”.