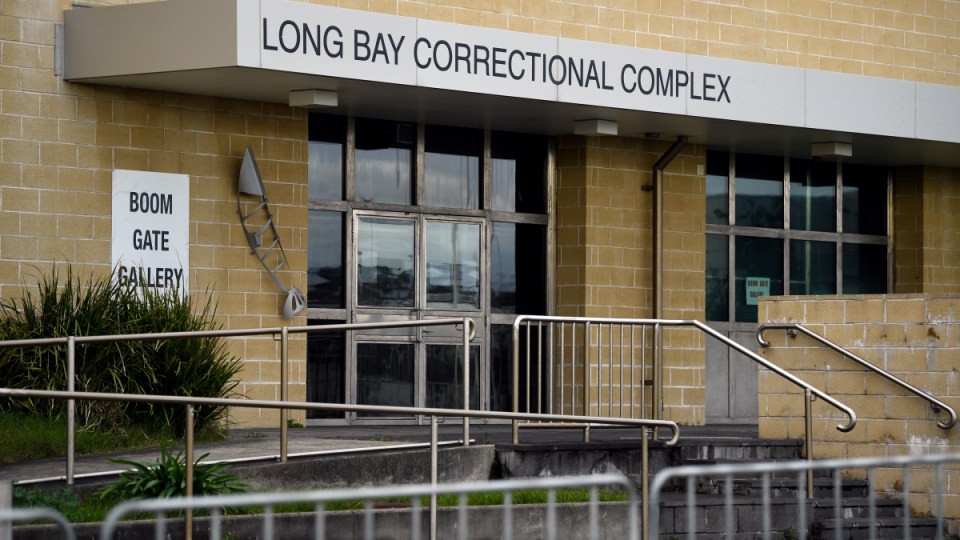 The man who filmed himself raping a seven-year-old girl in the toilet of a Sydney dance studio has died in a NSW jail.

Anthony Sampieri died at 8.30pm on Sunday in the secure annex at Prince of Wales Hospital, a Corrective Services NSW spokesman said.

The 57-year-old was being treated for liver cancer.

He was serving a life sentence for the ice-fuelled attack on the girl in the bathroom of a dance studio at Kogarah, in Sydney’s south in November 2018.

Sampieri punched, bound and choked the girl for almost an hour while he filmed part of the ordeal and threatened to kill her.

He pleaded guilty to 10 charges related to the attack and was sentenced to life in jail with no non-parole period in the NSW District Court on February 12, 2020.

He also admitted to charges related to 94 sexually explicit and harassing phone calls he made to women in the months before the attack.

Sampieri was on parole at the time for an earlier rape in Wollongong.

In sentencing him, Acting Judge Paul Conlon said the attack could “only be described as any parent’s worst nightmare”.

Mechanic Nick Gilio saved the girl when he confronted the knife-wielding Sampieri after he found the girl in the toilets.

Mr Gilio suffered several large cuts during the confrontation, including a 14-centimetre wound to the back of his head and cuts to his neck and abdomen.

Earlier in March, Mr Gilio received the prestigious Stanhope Gold Medal, which is awarded by Britain’s Royal Humane Society to a single person each year for the bravest act in the Commonwealth.