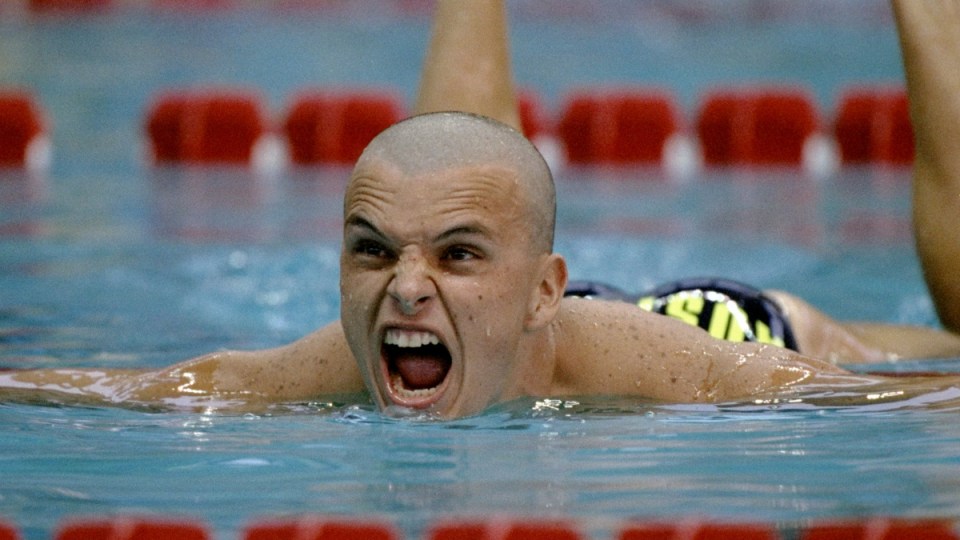 Police allege Miller was the leader of the drug syndicate. Photo: Getty

The ABC has been told Mr Miller, 45, is one of two men arrested during early morning police raids in Sydney’s inner-west on Tuesday.

Detectives from the State Crime Command’s Drug and Firearm squad conducted search warrants at a business in Bankstown and two homes in Rozelle and Balmain about 6am.

The raids are part of an ongoing investigation into a criminal syndicate believed to be involved in the supply of prohibited drugs, particularly crystal methamphetamine, across NSW.

“They will be charged with supplying large commercial quantities of prohibited drugs relating to the methamphetamine or ice as we call it now,” he said.

“It will be alleged he’s calling the shots, the head of the syndicate, and others are working under his instruction.”

Detective Superintendent Watson said eight candles were allegedly found, each with half a kilo of methamphetamine inside.

He said the alleged syndicate was “not a small operation”.

“They were well organised and well-financed. They were well set up and they were intent on delivering death and misery right across the state.”

Mr Miller and a 47-year-old man have been arrested and taken to Newtown Police Station where they are expected to be charged.

Police allege the syndicate was intent on distributing drugs from Sydney to regional NSW.

Both men are expected to face court on Tuesday afternoon.

Scott Miller rose to prominence as a 19-year-old at the 1994 Commonwealth Games where he won the 100-metre butterfly and the 4×100-metre medley relay.

He also won silver in the 100-metre butterfly at the 1996 Atlanta Olympics and a bronze in the 4×100-metre medley relay with fellow athletes Michael Klim, Steven Dewick and Phil Rogers.