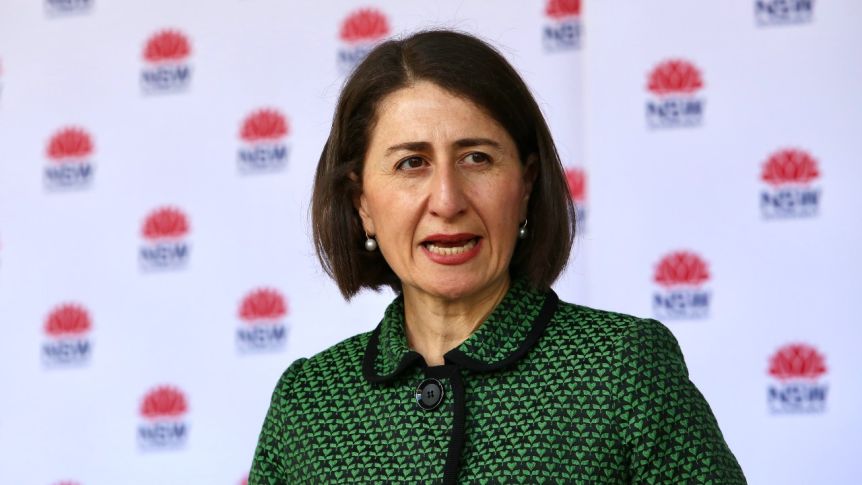 NSW’s crisis cabinet was meeting on Wednesday to discuss easing COVID restrictions, with an announcement expected later this week.

NSW had its 10th day without local coronavirus cases on Wednesday, and Premier Gladys Berejiklian has signalled an easing of restrictions is likely by the end of the week.

“We’ll be having those discussions and getting the advice today. I’m hoping to make a announcement by the end of the week,” she told ABC TV before the weekly crisis cabinet meeting.

“People will look forward to welcoming more people into their homes and mask policy moving forward.”

She also indicated there would be concessions in the hospitality sector.

However, masks are likely to remain mandatory on public transport as the government encourages workers to return to offices.

“Jobs and focusing on the economy is critical for us this year [and] I think people will feel safer if there’s masks on public transport,” Ms Berejiklian said.

At the moment, masks are compulsory indoors in greater Sydney, the Central Coast and Wollongong, while just five visitors are allowed in homes and a maximum of 30 people can gather outside.

NSW Health remains concerned about low testing numbers. There were 9723 tests in the 24 hours to 8pm Tuesday, and just 7819 in the previous monitoring period.

“Although NSW has had nine days without a diagnosed locally acquired case of COVID-19, the virus may still be circulating in the community and now is not the time to drop our guard,” NSW Health said on Tuesday.

NSW Health is also urging people in south-west Sydney to monitor for COVID-19 symptoms after virus fragments were detected at the Liverpool waste treatment plant. There are alerts for a host of Sydney suburbs.

Ms Berejiklian said it was important people took notice of sewage alerts and were tested.

NSW also had two more cases in returned overseas travellers. It is treating 63 COVID patients, none of whom are in intensive care.

There were two new cases in hotel quarantine and there are 31 active in the state.

Testing numbers were up slightly, with 13,612 results received in the 24 hours to midnight on Tuesday.

Queensland also had another day without local virus infections.

Health authorities in that state have issued alerts after detecting virus fragments in wastewater in several towns and cities, including Townsville, Cairns, the Sunshine Coast, Hervey Bay and Yeppoon.

“While this does not mean we have new cases of COVID-19 in these communities, we are treating these detections seriously,” chief health officer Jeannette Young said on Tuesday.

“I continue to urge anyone who feels unwell in these communities to get tested and isolate.”

Queensland’s cabinet will meet in Townsville on Wednesday, when ministers will be briefed by Dr Young about the state’s vaccine rollout.

Premier Annastacia Palaszczuk reiterated Prime Minister Scott Morrison’s announcement that the rollout would most likely start at the end of February.