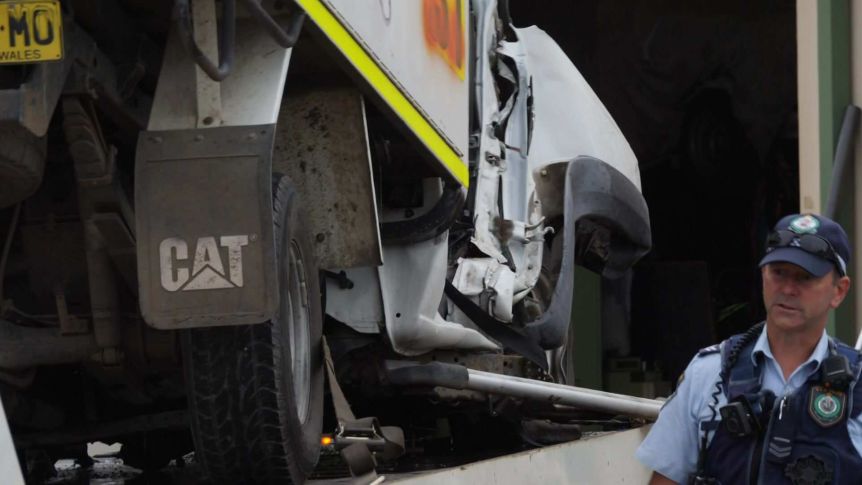 Two men and a woman have been killed in a horrific head-on collision involving a local rideshare service in the NSW Hunter that police say will send “ripples right through the community.”

The car, a Kia Carnival and a ute collided on Bengalla Road, west of Muswellbrook, just before 9.30pm on Sunday.

Three local residents, the 30-year-old male ute driver, the male driver and a female passenger of the Kia died at the scene.

Another passenger in the Kia, a man believed to be in his 60s, has been airlifted to John Hunter Hospital in Newcastle with life-threatening injuries.

NSW Police Chief Inspector Guy Guiana told reporters on Monday that all four people involved in the crash hailed from the region.

“I believe it was a local ride share service. The passengers in the vehicle at the time were regular users of this service,” he said.

He said he believed the driver was transporting the couple back from town.

The two passengers in the Kia were husband and wife, while the car’s male driver was the operator of a local ride-share service.

The cause of the head-on collision remains unclear and weather is not believed to be a factor.

“It’s always tragic when you have a local person killed in an accident … of course, when there’s this many people involved, it sends ripples right through the community,” Inspector Guiana said.

“The number of people killed, there’s a lot of people who knew them and that’ll have a significant impact on everybody.”

Holiday periods are always … a heightened concern for us with more people on the road, travelling to holiday destinations, maybe pushed for time.

“We just need to re-enforce that message that you’re getting into a vehicle and driving down the road at 100km/h and everybody else is doing the same thing, you all need to be concentrating on what you’re doing,” he said.

The road remained closed overnight, and on Monday morning the Rural Fire Service was still turning around drivers who were travelling on the busy thoroughfare.

The corridor is used by employees heading to Bengalla mine, but the RFS is advising workers to use an alternative route.