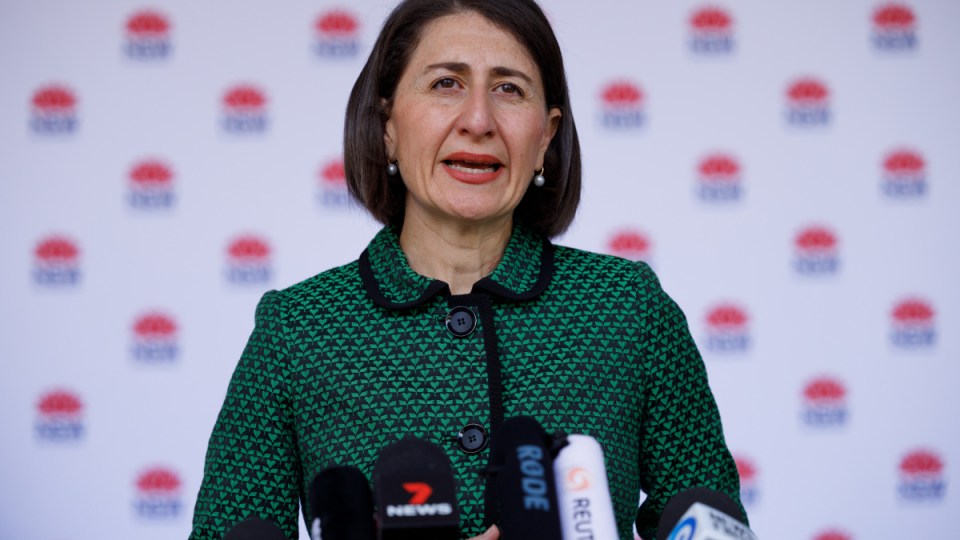 New South Wales has recorded one new locally acquired case of COVID-19 as Australia faces an anxious wait to see if a highly contagious UK strain of the virus has spread from Brisbane.

The single local COVID-19 case in the 24 hours to 8pm on Friday was a contact of a case linked to the Berala cluster, which now numbers 21.

There were also five new cases in travellers in hotel quarantine.

The tally came from more than 25,000 tests conducted across the state in the 24 hours to 8:00pm last night.

On Friday, Queensland Premier Annastacia Palaszczuk announced Greater Brisbane would enter a three-day lockdown after a cleaner at a quarantine hotel was diagnosed with the more infectious UK virus strain.

The NSW government duly implemented a new public health order requiring anyone in NSW who had been in Greater Brisbane since 12.01am on January 2 to follow the same lockdown rules.

Travellers from the area will only be able to leave their house or accommodation until 6pm on Monday to shop, exercise, work, perform care or seek medical care.

People who have arrived in NSW since January 2 after transiting through Brisbane Airport will not be subject to the requirements.

Anyone already in transit from Greater Brisbane to NSW must abide by Queensland’s isolation rules and act as if they had remained in Brisbane.

Acting Premier John Barilaro on Friday said NSW authorities were working with counterparts in Queensland but the state was not considering a hard border.

A weekly cap in NSW has been set at 1505 people until at least February 15.

Overseas travellers will need to test negative to COVID-19 before departing for Australia and daily coronavirus testing is now required for quarantine workers.

Meanwhile, NSW Health on Friday night issued new casual-contact alerts for the Artisaint Cafe at the Crowne Plaza Sydney Burwood and the Burwood Bing Lee on the morning of January 6.

Those who attended Westfield Burwood and several shops inside the complex on January 6 and 7 have also been advised to monitor for symptoms, as have patrons of Costume clothes shop at Avalon Beach on New Year’s Eve.

A prior alert for Sydney Marina restaurant in Pendle Hill has also been upgraded to a casual-contact alert, meaning patrons must seek testing.

The suburbs north of Narrabeen Bridge on Sydney’s Northern Beaches, meanwhile, have been under stay-at-home orders since before Christmas but that restriction is due to be lifted from Sunday.

“We can’t thank you enough for your patience and compliance and high rates of testing occurring through the northern beaches during this time, it is deeply, deeply appreciated,” Premier Gladys Berejiklian said on Saturday.

She warned NSW residents to stay vigilant, with the so-called UK strain now evident in 30 countries around the world.

“We have to assume that this strain will become the dominant strain and it is important to keep re-assessing our settings, keep staying vigilant and for the immediate future keep wearing our masks in those indoor settings,” she said.

“Now we will be ensuring that anyone won’t be released from isolation until at least 14 days after symptom onset and they will also have a PCR test (at the) end of the isolation period,” she said.

“What we are saying is if you are negative, you will be able to go, but we will extend the period to 14 days, not 10 days.

“As a precaution, we will test you before you go out and if you’re negative, we will let you go out.”

Fears UK mutation could become the ‘dominant’ strain of virus