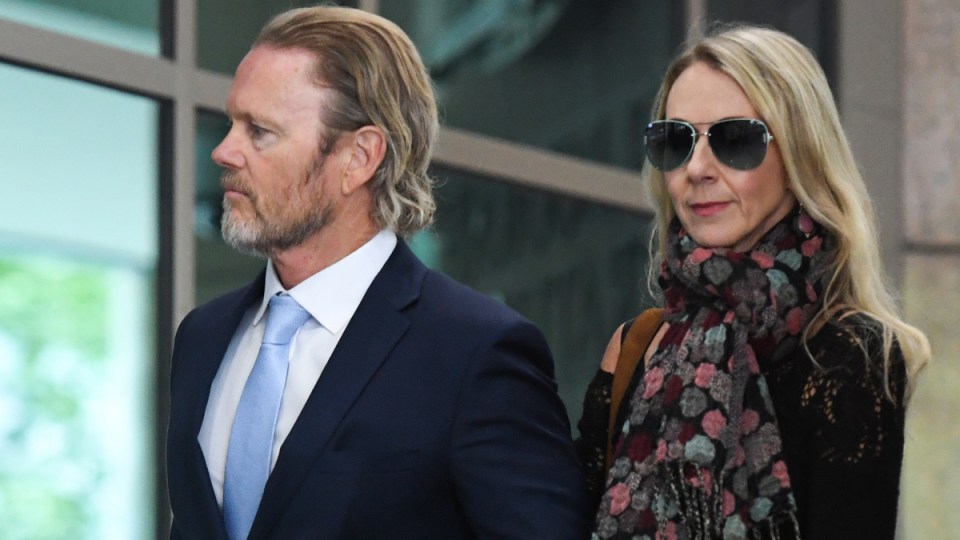 Actor Craig McLachlan’s acquittal of assaulting women doesn’t change anything, a lawyer acting for the media organisations he is suing for defamation has said as the case is revived.

But McLachlan’s barrister Matthew Richardson does not agree, saying the defendants should reconsider paying the Gold Logie winner the damages he’s seeking.

The actor in 2018 launched proceedings against Fairfax Media, the ABC and Christie Whelan Browne over articles and reports claiming he bullied and indecently assaulted her and two other female cast members during a 2014 production of The Rocky Horror Show.

The case was put on ice after McLachlan was charged by Victoria Police weeks out from the proposed February 2019 trial.

The 55-year-old was on Tuesday found not guilty of seven counts of indecent assault and six of common law assault related to four women who’d worked with McLachlan on the The Rocky Horror Show in 2014.

Melbourne magistrate Belinda Wallington on Tuesday accepted the evidence of the four complainants, describing them as “brave and honest witnesses”.

But she did not find McLachlan’s touching amounted to assault or indecent assault.

The verdict has breathed new life into his defamation case, which will go before a four-week jury trial in the NSW Supreme Court next year if a settlement through mediation is not reached.

Justice John Sackar said while what had occurred in the criminal proceedings in Victoria would not necessarily flow on to the defamation suit in NSW, parties should return to the negotiating table.

“Common sense would dictate, given what occurred, that the parties would explore a resolution,” he said.

“No trial is cheap.”

But Lyndelle Barnett, barrister for the defendants, said their defence stands.

“Our present submission is that it doesn’t change our defence position,” she said.

“I don’t think there will be any significant amendments to the defence. Certainly the justification defence will be pressed.”

Ms Barnett said the defence would subpoena documents from the crown prosecutors in the criminal trial to assist their defence.

McLachlan, who is seeking $6.5 million in damages, became a household name for his roles on Australian soap operas Neighbours and Home and Away, and more recently led the Ballarat-filmed TV series Doctor Blake Mysteries.

He told reporters this week he’d maintained “a dignified and respectful silence for the past almost three years” and put his trust in the law.

McLachlan’s defamation trial has been referred to the court clerk for a trial date, likely to be late next year.