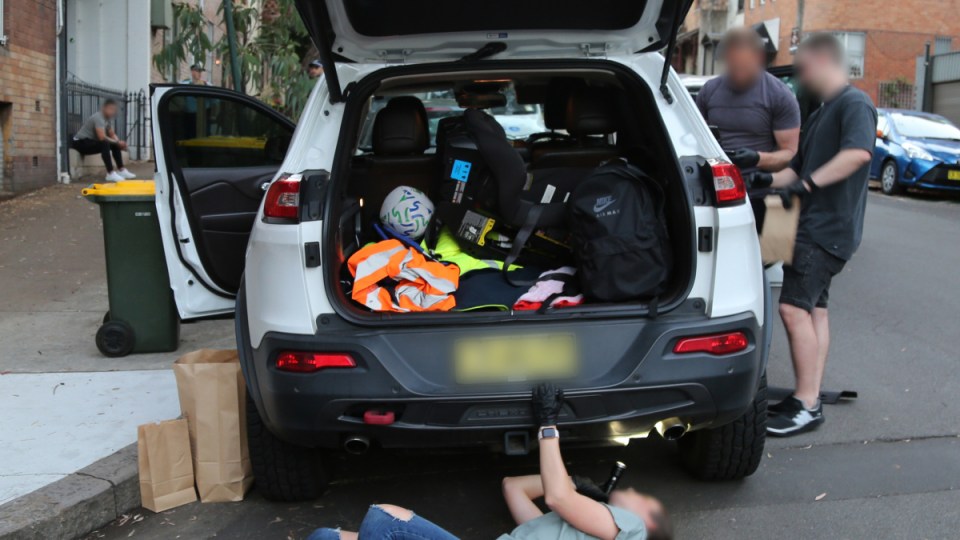 Police have charged 137 people, seized more than $112,000 and more than half a kilo of cocaine, as part of a targeted operation across Sydney in the lead up to Christmas.

Detectives from Redfern’s Strike Force Northrop conducted a blitz on nine nights over four weeks in November and December.

During the operation, officers seized more than 530g of cocaine, one kilo of cannabis, 19 grams of MDMA, 16 grams of ketamine, 21 grams of LSD, two grams of heroin, two grams of methylamphetamine (ice) and $112,745 in cash.

The total estimated potential street value of the drugs seized is more than $174,000.

Redfern Region Enforcement Squad Commander, Detective Chief Inspector Stuart Bell, said it was the largest number of arrests in one operation since the inception of Strike Force Northrop in 2017.

“Over the past month, and with the easing of COVID-19 restrictions, we have seen a significant increase in criminal enterprises utilising the ‘dial-a-dealer’ methodology to supply cocaine and other prohibited substances across Sydney,” he said.

Police will allege that the majority of those charged with supply were operating on behalf of organised crime syndicates.

“That money is then often funnelled into other criminal activities and can cause significant harm in the community,” Chief Inspector Bell said.