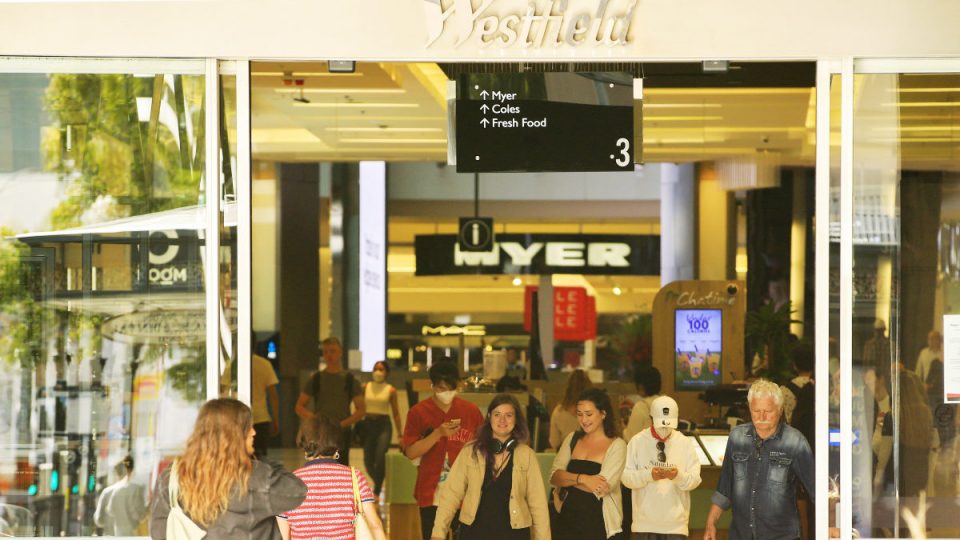 The scheme will first be trialled in Sydney's CBD. Photos: Getty

Every NSW resident is in line for $100 worth of vouchers to spend on dining and entertainment under a $500 million plan to be announced in the state budget.

The 2020/21 budget, to be handed down by Treasurer Dominic Perrottet on Tuesday, is expected to include a range of measures to boost the economy which has been dented by the coronavirus pandemic.

The centrepiece is a plan dubbed Out & About, under which every adult will get four $25 vouchers to spend on eating out, entertainment and cultural events in a bid to boost industries that have been hardest hit.

“We want to encourage people to shop and spend with businesses multiple times, to get out and about and support their local community safely,” Mr Perrottet told The Australian.

The vouchers will be issued by Service NSW for use around the state from early 2021, following a trial of the scheme in the Sydney CBD in December.

Two vouchers can be used to pay for food in restaurants, cafes and clubs and the remaining two are for visits to facilities like art galleries, cinemas, amusement parks, zoos and theatres.

Meanwhile, the government is set to reveal just how badly the impact of coronavirus has cut into its finances as Mr Perrottet tries to set the scene for a five-year path back to a budget surplus.

Mr Perrottet will end the Liberal-National government’s streak of budget surpluses stretching back to 2013/14 when he unveils a sizeable deficit and a host of stimulus packages in parliament at noon on Tuesday.

Keeping people in jobs and creating new ones will be core themes of the budget, with additional or fast-tracked funding for infrastructure projects such as Sydney Metro West, the Royal Prince Alfred Hospital redevelopment and major regional highway upgrades.

“When construction is falling away in the private sector, we are stepping up and filling that void,” Mr Perrottet said on Monday.

Despite the budget hits, the treasurer has promised there will be no cuts to public service jobs in the budget.

“The focus here is to keep as many people in work at this time,” Mr Perrottet said.

“That is our commitment.”

Having announced budget surpluses totalling $10.7 billion in the past three financial years, Mr Perrottet said the government would aim to get the budget back into the black by 2025.

“We are not going into a structural deficit here – we have a pathway back,” he said.

Other measures announced ahead of Tuesday’s budget include $112.4 million over four years to double the number of overseas trade missions, $112 million for accessibility upgrades at train stations and $39.3 million to continue the Business Connect program until 2024.

With unemployment tipped to peak at 7.5 per cent in the December 2020 quarter, the government will also bring forward or boost funding for new roads such as the Sydney Gateway and an expansion of Sydney Children’s Hospital at Randwick.

A planned $10 million back-to-work program that will give women grants of up to $5000 to help them back into the workforce was criticised by the opposition on Monday as not going far enough to assist the 132,000 women and girls who are unemployed in NSW.

NSW budget to include $100 spending vouchers to stimulate economy